Apart from this, Sidhu is likely to discuss the proposed formation of state Congress organization with Sonia Gandhi. 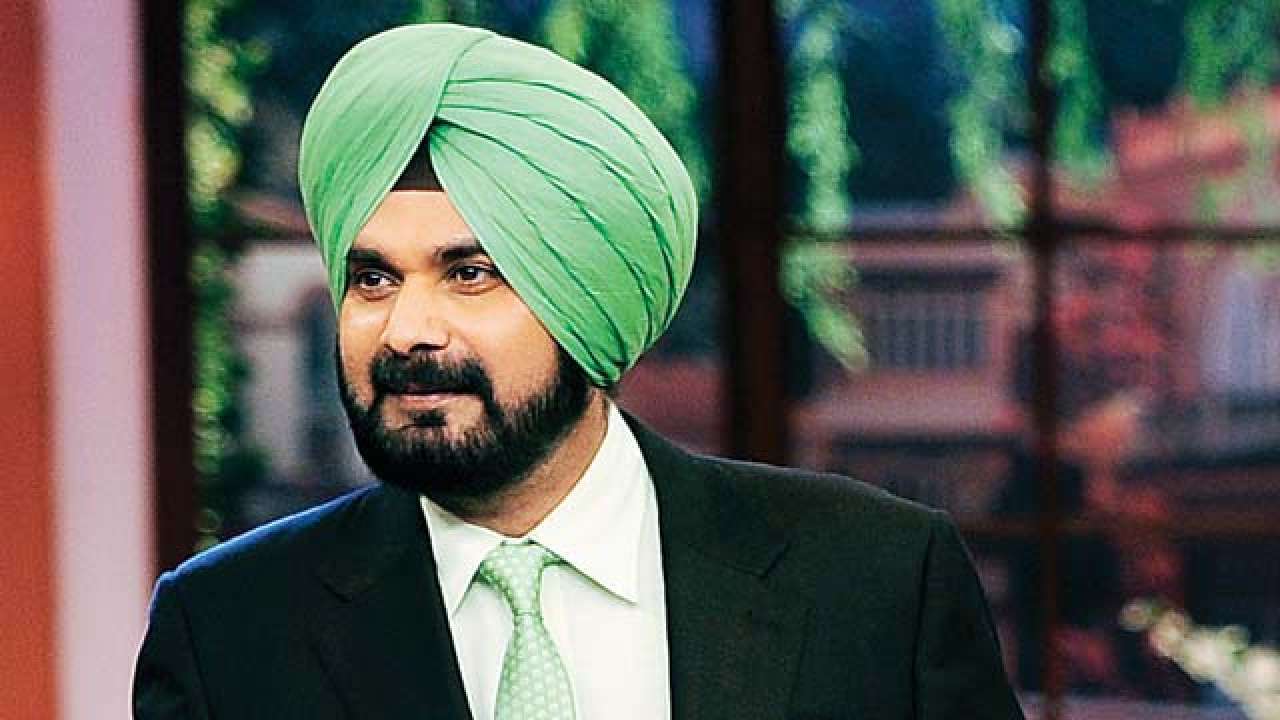 Navjot Singh Sidhu reached Delhi on a thanksgiving tour on Wednesday after assuming charge of President, PPCC. He is likely to meet the Interim President of the Congress party Sonia Gandhi, Rahul Gandhi, Priyanka Gandhi. At present, he is meeting veteran Congress leaders Ambika Soni.

The Congress party is calling it a courtesy meeting after assuming the post of President. However, it is learnt that Sidhu will also discuss the 18 points with the Congress High Command.

Apart from this, Sidhu is likely to discuss the proposed formation of state Congress organization with Sonia Gandhi. Sidhu had met Capt on Tuesday before meeting the Congress high command during which he also handed over a letter to the Punjab Chief Minister, asking him to take action on five points agenda highlighted in that letter.

Sidhu shared this demand letter on social media and later the reply of the Captain also came that his government has already been working on the issues raised by Sidhu in his letter.

Notably, Sidhu had a meeting with the office-bearers of different wings of the party along with the four working heads to reportedly gather feedback on Captain’s performance during his present term and to set an afresh agenda to improve the image of the party in the state to repeat Congress government in the next assembly elections in early 2022. It is believed that Sidhu will also put all these issues in front of the Congress high command.