NCB arrests Armaan Kohli in drug case, to be presented before court today

On Sunday, actor Armaan Kohli’s house was raided by the NCB and later, the investigation team took the actor to the agency’s office in Mumbai as some narcotics were found. 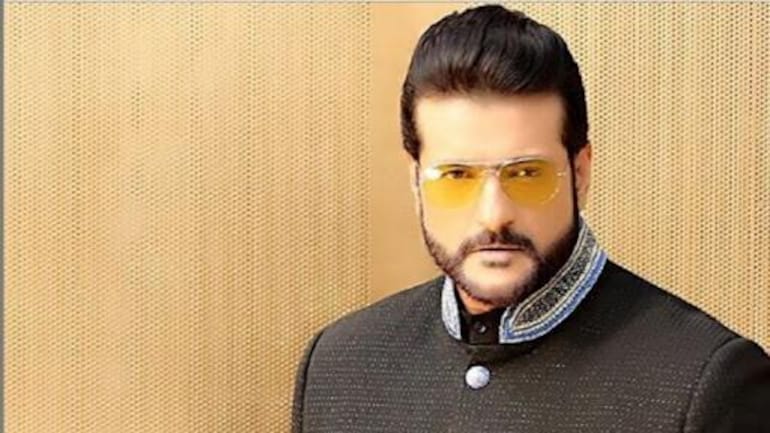 On Sunday, the Narcotics Control Bureau arrested actor Armaan Kholi after the interrogation as it was found that the actor is linked with drugs. The Bureau team started an investigation on Saturday after banned drugs were allegedly recovered from his house in Mumbai. Reportedly, the actor would be presented in front of court today.

Armaan Kohli is arrested along with drug peddler Ajay Raju Singh. They are arrested under sections 21(a), 27(a), 28, 29, 30, & 35 of the Narcotic Drugs and Psychotropic Substances Act (NDPS Act).

Armaan’s house was raided by the NCB team on Sunday evening, and later the actor was taken to the agency’s office in south Mumbai as some narcotics were found at the place. An official said that a small amount of cocaine was found at the actor’s place due to which he was arrested and a case has been registered against him.

Gaurav Dixit was arrested after MD and Charas were recovered from his residence in a raid. He has been arrested in connection with the interrogation of actor Ajaz Khan, said NCB official.

Ajaz Khan was arrested by the NCB team in March 2021, after landing at the Mumbai airport. The Narcotics Control Bureau detained Ajaz Khan in connection with an alleged narcotics case. The actor was held for interrogation after arriving from Jaipur. The following day, he was arrested. Officials from the NCB questioned him for many hours at their Mumbai office.