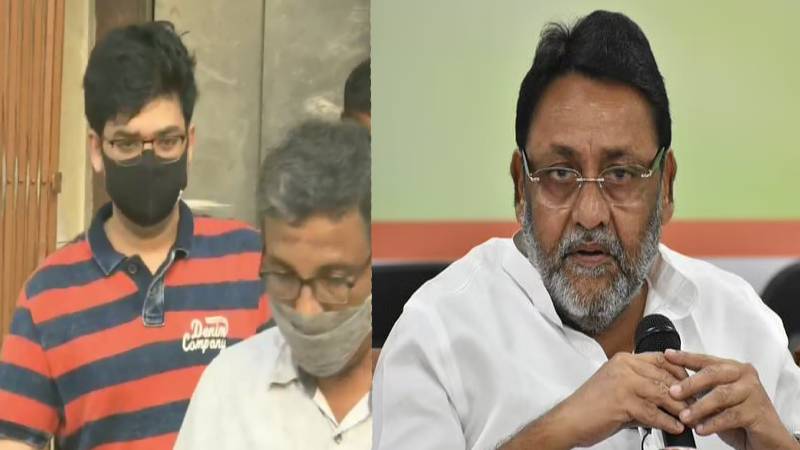 Going by the reports, the NCB  has found a Rs 20,000 transaction on Google Pay between Karan Sajnani and Sameer Khan, which NCB suspects was a payment for drug procurement.

NCB also released an official statement and said, "During the investigation, the role of Mr. Sameer Khan, a resident of Bandra also came to light. Sameer Khan was called for examination today on 13.01.2021. After detailed examination, he has been placed under arrest."

Till writing this article, it was reported that  Sameer was taken for a medical check-up after which he will be produced before a court.