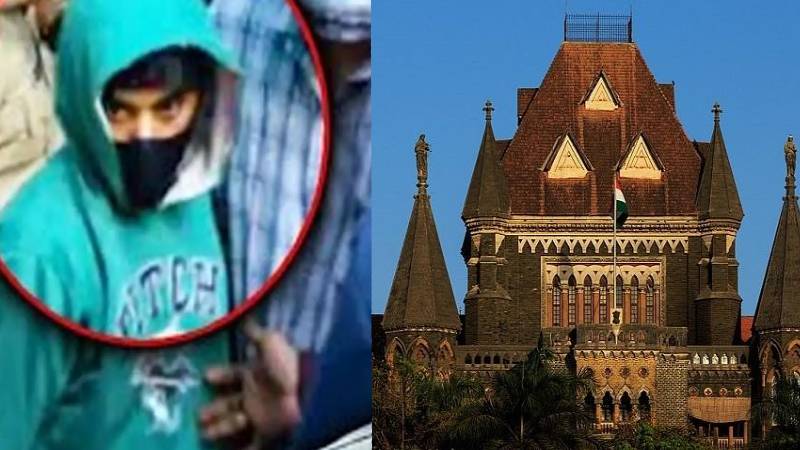 While Sushant Singh Rajput's fans are demanding the CBI to release its statement on the development of the late actor's case, it is the NCB that is working pro-actively. Having summoned and arrested many Bollywood celebrities, the anti-drug agency was attacked a gang of drug-peddlers on Monday The attack on NCB proves that the agency has started to shake the nerves of the mighty drug kingpin.

However, a few months back Sushant Singh Rajput's staff Dipesh Sawant was also arrested by the NCB in the drugs case. However he was granted bail by the Bombay High Court along with actress Rhea Chakraborty and others.

After getting bail, Dipesh had filed a case against the NCB seeking Rs.10 lakh in compensation from the Union of India alleging illegal detention by the Narcotics Control Bureau and gross violation of Articles 21 and 22 of the Constitution of India.

Now, the NCB has filed its affidavit and totally refuted the allegations of the illegal detention of Dipesh.

In their 34-page affidavit, the zonal director of NCB, Sameer Wankhede has said that a search of Dipesh Sawant's residence was done but there was no incriminating evidence that was found at the residence. "After the completion of the Punchnama, summons were served upon Sawant. The officers asked him to appear before the NCB on September 4. However, it was Sawant himself who stated that he wished to accompany the officers of NCB since it was night and he would find it difficult to trace out the NCB office," states the affidavit. According to Wankhede, Sawant accompanied officers of NCB and all this happened in the presence of his family members, i.e. his brother and his mother.

After questioning, Sawant requested the NCB Officials that he is feeling exhausted and he will not get any transportation to head back, therefore let him sleep there at the NCB office.

"Accordingly, Sawant stayed overnight out of his own will and volition. NCB officials provided him breakfast and other facilities and he showed his willingness to continue with his further voluntary statement," added NCB.

The division bench of Justices SS Shinde and MS Karnik while listening to the arguments from both sides observed that unless an "independent" body or officer conducted an inquiry into the allegations made by Sawant, it would be unable to adjudicate on the issue.