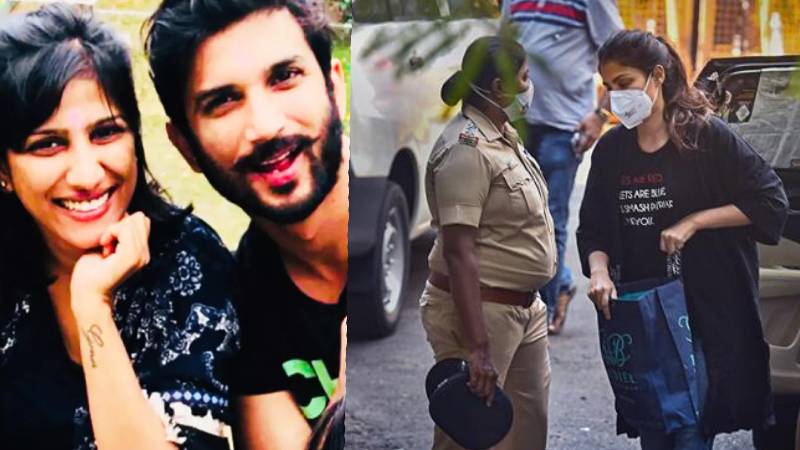 The Narcotic Control Bureau (NCB) is all set to take action over Rhea Chakraborty's counter FIR. Going y the reports of Times Now, the NCB will be summoning Sushant Singh Rajput's sister Priyanka and his brother-in-law.

Rhea during her interrogation days with NCB filed FIR against Sushant's sister Priyanka Singh and a Doctor to the Mumbai Police. Rhea, in her six-page long complaint the actress has cited that Sushant passed away five days after he obtained a prescription wherein “he was unlawfully prescribed psychotropic substances at the behest of his sister Priyanka”.

Also Read: "Some vested interest behind the defamation of Bollywood": Manoj Bajpayee slams Kangana Ranaut for her Bollywood & Drugs Statement

Rhea requested in her complaint that an FIR should be registered against Priyanka Singh, Dr Tarun Kumar, under the provision of the IPC 1860, the Narcotics Drugs and Psychotropic Drugs Act, 1985, and Telemedicine Practice Guidelines, 2020.