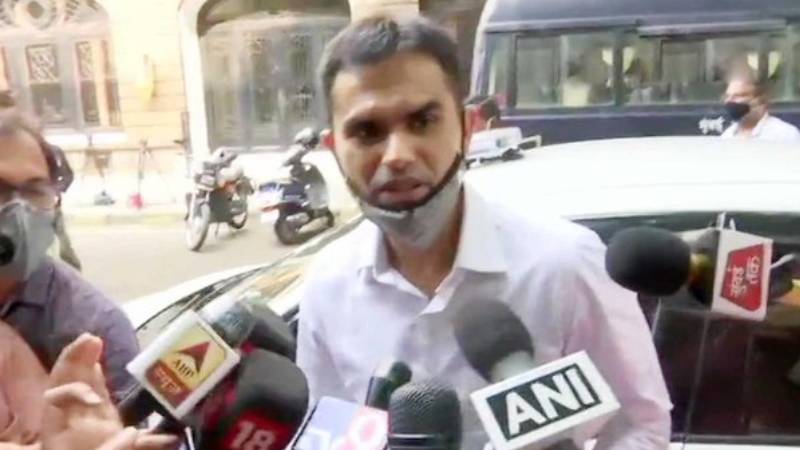 Narcotics Control Bureau (NCB) Mumbai Zonal Director Sameer Wankhede and his team in Mumbai were attacked by a mob of drug peddlers late on Sunday.

The NCB officials have gone to arrest a drug peddler named 'Carry Mandis' and the police have arrested three of his associates while a case has been registered under IPC Sec 353 against the accused.

NCB Mumbai zonal director Sameer Wankhede and his team consisting of six members were physically assaulted by this mob in the Goregaon area during a search operation, injuring two NCB officials.

Wankhede talked to Republic and said, "I will take this attack seriously. I won't let them attack agencies. How dare they attack us? Our cars have got damaged. They won't be able to escape."

Reports also state that the NCB has already traced the attackers and raids are being conducted to nab the culprits. It has emerged that exactly 63 men were behind the attack. The Goregaon Police registered a case under Sections of 353/323/186/506/34 of the Indian Penal Code.  Meanwhile, three persons have been arrested in the attack and they have been sent to 14-day judicial custody.

The attack on the NCB who are in pursuit to crackdown on the drug mafias of Bollywood reminds the 90s era when the underworld and gang-war was high in the financial capital of India.