NCSC gets involved After Dalit Couple Beaten Up; Daughter physically abused in Fazilka district of Punjab

As per reports, the three of them were brutally beaten up and then the accused sexually harassed the minor and her mother 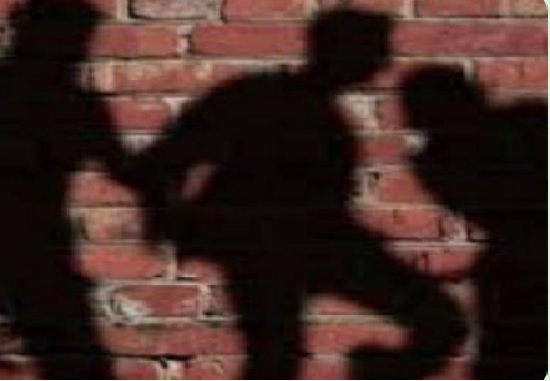 A few people from the village in the Fazilka district of Punjab harassed a Dalit couple and their minor daughter on August 27, as per the information received by National Commission For Scheduled Castes (NCSC). The three of them were brutally beaten up and then the accused sexually harassed the minor and her mother.

Vijay Sampla, Chairman of the NCSC, issued a notice to the Punjab government seeking immediate action against the heinous incident that took place in the Fazilka district.

After the incident took place, the video of the alleged incident also went viral on social media. The commission has even sent notices to the chief secretary, Government of Punjab, the divisional commission, Ferozpur division, the director-general of police, the inspector general of police, Ferozpur range, the deputy commission (Ferozpur district) and the superintendent of police asking officials to seek for the reports, intervene and ensure justice.

NCSC has also asked the authorities to thoroughly investigate the matter and submit an immediate report based on the facts and information on the action taken through post or email.

The commission will exercise the powers of the civil court conferred under Article 338 of the Constitution and issue a summon for personal appearance before the Commission in Delhi if an action following the report is not received.

Recently, a priest and three other men have been charged with the gang rape and murder of a low-caste nine-year-old girl in New Delhi. The girl was allegedly assaulted by the priest and three workers on August 1 after she had gone to a crematorium to fetch water. The incident sparked protests in the national capital.