The answer to this question is Yes. Monster: The Jeffrey Dahmer Story is a true story based on America's one of the scariest and most notorious serial killer Jeffrey Dahmer. 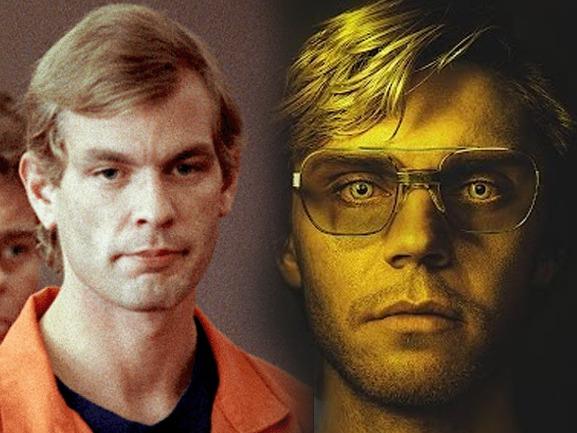 The answer to this question is Yes. Monster: The Jeffrey Dahmer Story is a true story based on America's one of the scariest and most notorious serial killer Jeffrey Dahmer. The horrors of Jeffrey Dahmer were at their peak in America during the years 1978 and 1991 as he had murdered at least 17 men and boys in Wisconsin and Ohio. The entire USA was terrorised by his murders as cannibalism and necrophilia were common in Jeffrey Dahmer's crimes. During the 1978 and 1991 period, Jeffrey Dahmer murdered at least 17 innocent victims by dismembering them and eating their remains. Interestingly, the serial killing case of Jeffrey Dahmer has been widely covered by the media. In fact, countless documentaries and true crime movies like the Ross Lynch-led My Friend Dahmer are already available in the public domain to watch. However, the collaboration of Ryan Murphy and Evan Thomas might beat all and win the hearts of horror movie fans.

Due to his gruesome crimes, Jeffrey Dahmer was also known as 'Milwaukee Cannibal' or the 'Milwaukee Monster'. Reportedly, Jeffrey Dahmer was diagnosed with borderline personality disorder, schizotypal personality disorder, and a psychotic disorder, however, he was found 'legally sane' at his trial. Jeffrey Dahmer was convicted of fifteen of the sixteen murders he committed in Wisconsin and therefore he has sentenced fifteen terms of life imprisonment on February 17, 1992. Later, in 1978, Jeffrey was sentenced to a sixteenth term of life imprisonment for an additional homicide committed in Ohio. Notably, on November 28, 1994, Dahmer was beaten to death by Christopher Scarver, a fellow inmate at the Columbia Correctional Institution in Portage, Wisconsin.

Monster: The Jeffrey Dahmer Story trailer was released on September 16, with the synopsis saying, " From the Emmy award-winning creator of American Crime Story comes Dahmer - Monster: the Jeffrey Dahmer Story. The series examines the gruesome and horrific true crimes of Jeffrey Dahmer and the systemic failures that enabled one of America’s most notorious serial killers to continue his murderous spree in plain sight for over a decade."

Cobra Kai Season 6: After a grand hit outing on Netflix here is all you need to know about a possible new season