“Anu Malik copying the national anthem of a country to make a Bollywood song is so Anu Malik!,” one of the users tweeted. 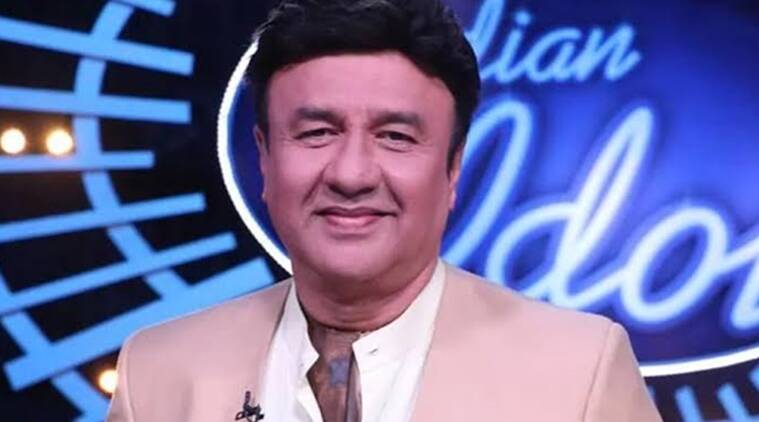 Anu Malik is a well-known Bollywood singer-composer and this time, Twitter users have called him out for copying the tune from the Israeli National Anthem in his 1996 song – “Mera Mulk Mera Desh Mera ye Watan…” from Ajay Devgan’s film Diljale.

Netizens are trolling 60-year-old singer for using the exact tune of the Israeli National Anthem titled Hatikvah in his song. The Israeli National Anthem was played during the medal ceremony in Tokyo Olympics 2020 and the clip went viral on the internet in no time. The clip has brought everyone’s attention and now netizens are calling out Anu Malik for ‘again’ stealing someone’s song.

Hatikvah was composed in the 19th century and was adopted by the country as the national anthem in the year 1948.

Here are the reactions of netizens:

One netizen wrote, “India congratulates Israel on winning the Gold in Olympics.

Another netizen wrote, “So Anu Malik didn’t spare even Israeli national anthem while copying tune for Diljale’s Mera Mulk Mera Desh in 1996. Thanks to the internet we now know this.”