Born as Mohammed Yusuf Khan, the actor made his debut in Hindi Film Industry with the name Dilip Kumar. 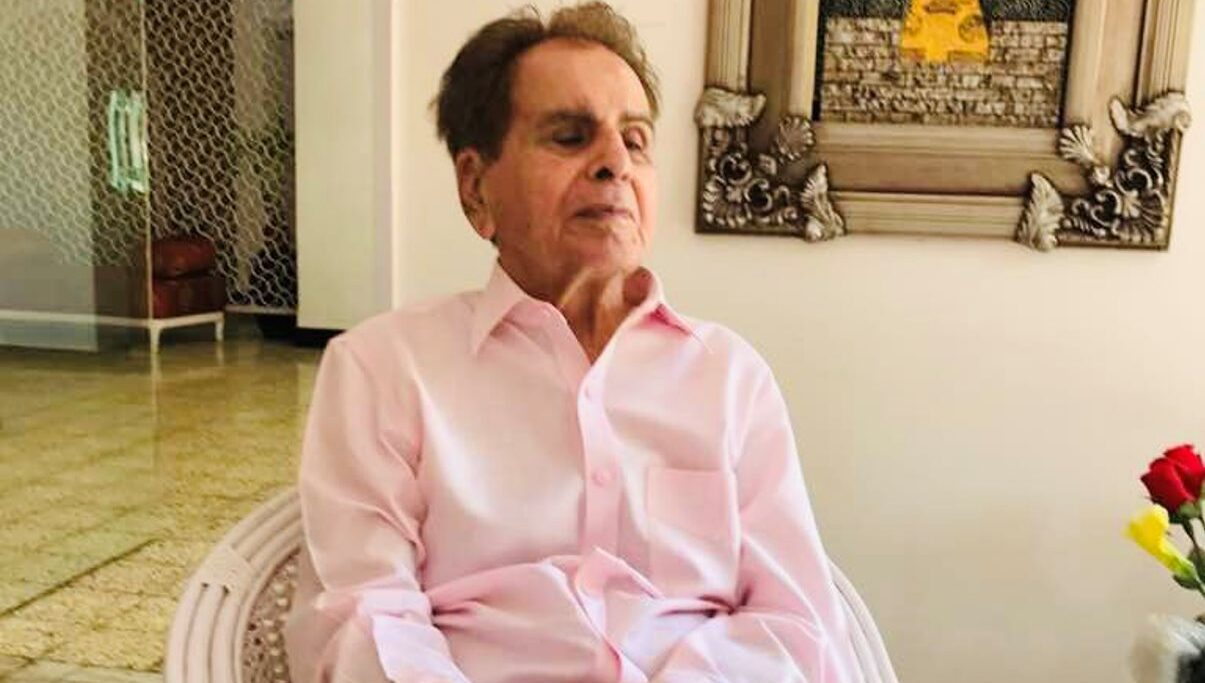 Veteran Bollywood actor Dilip Kumar has passed away in Mumbai’s Hinduja Hospital due to age-related complications. The 98-year-old was taken to hospital last Wednesday after complaining of breathlessness and said goodbye to the world at 7:30 am today.

An era ended with the death of legendary Dilip Kumar. President Ram Nath Kovind Prime Minister Narendra Modi along with other leaders and celebs paid tribute to the tragedy king of Bollywood.

As India mourns the death of legendary actor, a famous journalist has been mercilessly trolled after asking a controversial question. Suresh Chavhanke, editor of Sudarshan News asked on Twitter that would Dilip Kumar be buried or cremated.

Born as Mohammed Yusuf Khan, he made his debut in Hindi Film Industry with the name Dilip Kumar.

Journalist Chavhanke took to Twitter and wrote, “Actor Mohammed Yusuf Khan, famous by the name of Dilip Kumar is no more”. In another tweet he added, “Jis Dilip Kumar naam se prasidhi, paisa aur pratishtha payi uss naam ke anusaar jalaya jayega ya Yusuf Khan ke naam se dafnaya jaega? (Would the actor be cremated by the name Dilip Kumar that gave him popularity, money and respect or be buried as Yusuf Khan?)

Following the tweet by Suresh Chavhanke, netizens began lashing out at the journalist. Responding to his tweet a user wrote, “When bodies were found half-buried at the bank of Ganga river, why you did not speak then.”

Slamming the journalist, another user wrote, “are you a gravedigger or do you run a crematorium that you need to make arrangements? How do you care either way? Why is it necessary for you to seek attention every time?”

“Show your patriotism, Dilip Sahab is the pride of the country and he has left an indelible mark of his acting in Indian Cinema. Be it Devdas or Salim, his characters will always be remembered,” said a Twitter user.