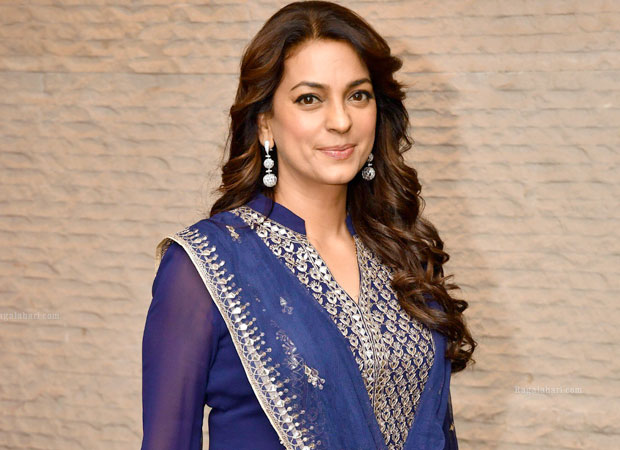 The Delhi High Court on Friday dismissed the lawsuit filed by actor-environmentalist Juhi Chawla against the setting up of 5G wireless networks in the country, and also imposed a fine of Rs 20 lakh for the abuse of the process of law.

The court has termed the act of filing a lawsuit a mere “publicity stunt.”

After this news, social media was flooded with memes and jokes to troll the Bollywood actress.

One of the netizens tweeted, “Juhi Chawla becomes the first Indian to pay Rs 20 lakh for 5G without using it.”

Another netizen trolled Juhi Chawla and tweeted, “Juhi Chawla is the first actress to be fined Rs 20 lakh for overacting.”

Here are the tweets by the netizens:

The first hearing was held on Monday (May 31). At that time, Juhi Chawla said that it is important to address the problems which could cause bad effects on the environment. The actor claimed that these high radiations of 5G technology expose people and animals to RF radiations up to 100 times greater than it exists today.