As soon as the new health minister Mansukh Mandaviya took an oath, Twitter users trolled him for his old tweets dating back to 2013-2014. 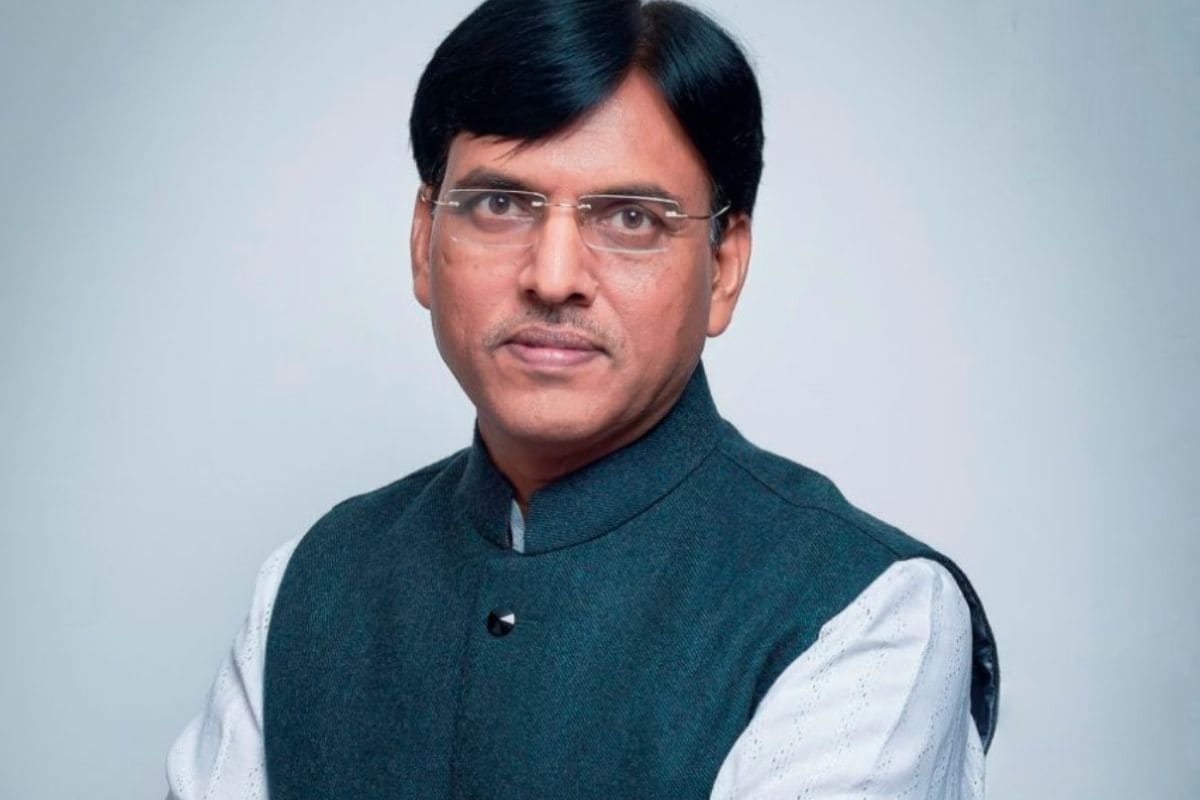 On Thursday, senior BJP leader Mansukh Mandaviya took oath as new Health and Family welfare minister. He has replaced Dr Harsh Vardhan, who has been given new responsibilities after the first cabinet reshuffle in the Modi government’s second stint.

But there is an unfortunate turn in the event, the newly appointed health minister has been trolled by the netizens over his old tweets dating back to 2013-2014. Twitter users have been mocking at health minister because of his poor English.

Tweet because of which netizens are trolling him read, “Mahatma Gandhi was our nation of the father.”

Also Read: Dharmendra Pradhan becomes India’s new education minister, Here’s all you should know about him

One of the users took a screenshot of the tweet and wrote, “Mansukh Madaviya is our Health of Minister.”

Another user highlighted the tweet which read, “Mr Rahul Ji, great-grandson of Mahatma Gandhi already wrote you that RSS was not at all responsible for the death of Gandhiji,” and wrote, “1/n gems from Mansukh Mandaviya, India’s new minister of Health.”

However, many Twitter users and political leaders, including opposition leaders, have come forward to support Gujarat BJP MP and hit back at the trolls.

Tehseen Poonawalla tweeted, “Unfortunate to see so many fellow citizens trolling Mansukh Mandaviya Ji for his lack of proficiency in English. Criticize him on faults with respect to his work & Ministry.”

Anand Ranganathan tweeted in support of the new health minister and said, “Those mocking HM Mansukh Mandaviya for his broken English, judge him by his work, you morons.

The SINGLE GREATEST contribution by an Indian politician, living or dead, is the midday meal scheme. Kamaraj launched it. And leave alone broken English, he never even went to school.”