Dharmendra Pradhan becomes India’s new education minister, Here’s all you should know about him

“Dharmendra Pradhan, who has developed a reputation for himself as someone who works very hard to deliver whatever work he is given has been allocated Ministry of Education, Skill Development and Entrepreneurship. 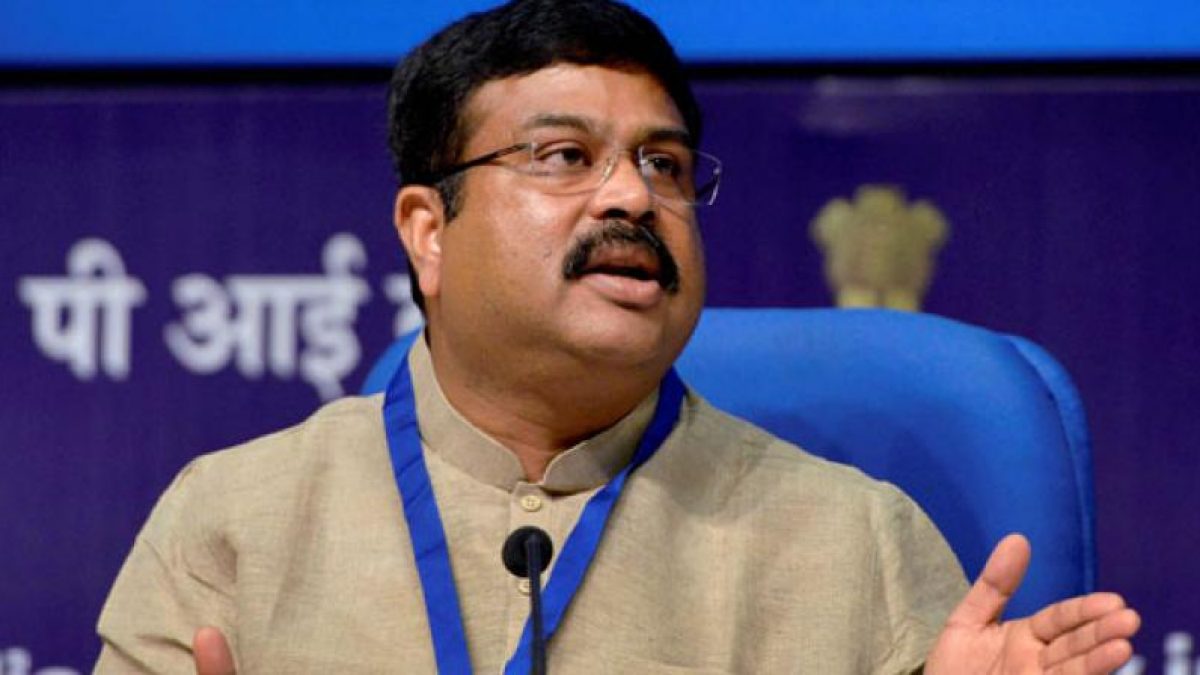 Following Prime Minister Narendra Modi’s big reshuffling, Dharmendra Pradhan was sworn in as India’s new Education Minister on Wednesday evening. Earlier, Pradhan was handling the petroleum ministry and now has been made in charge of the Ministry of Education, Skill Development and Entrepreneurship.

“Ministry of Education and Ministry of Skill Development and Entrepreneurship are among the most important ministries for the youth of India. It was thus imperative that these be handled by the same minister so that the same can work in unison for achieving common objectives, said a source.

According to the source, “Dharmendra Pradhan, who has developed a reputation for himself as someone who works very hard to deliver whatever work he is given has been allocated these important portfolios.”

Born on 26 June 1969, Pradhan is a well-known politician hailing from the state of Orissa. He is the son of former BJP MP Dr. Debendra Pradhan and has been indulged in political activities since his college days.

He started his political career as an A.B.V.P ( Akhil Bhartiya Vidyarthi Parishad) activist in 1983, later becoming president of the student union.

Pradhan was elected as MP in 2004 after winning the Deogarh parliamentary constituency. Despite losing the 2009 assembly elections, he rose through the ranks of the BJP to become national secretary and eventually general secretary.

Also Read: PM Modi Cabinet revamp: Full list of ministers with the portfolios they got

He was elected to the Rajya Sabha representing Bihar in 2012. When Narendra Modi was elected Prime Minister of India in 2014, Pradhan was appointed Union Minister of State for Petroleum and Natural Gas with independent charge.

Now, in 2021 with PM Modi expanding and reshuffling his cabinet, Pradhan is appointed as Minister of Education, Skill Development and Entrepreneurship. He will be succeeding Ramesh Pokhriyal ‘Nishank’ who resigned earlier mentioning health reasons.

Dharmendra Pradhan holds a post-graduate degree in Anthropology from Bhubaneswar's Utkal University. From his college days, Pradhan has been actively pursuing numerous youth-related issues, including unemployment, a lack of skill-based education, and farmer rehabilitation and resettlement, and has played a key role in their mobilization.