The newly detected COVID-19 strain in South Africa is capable of making 41.8 mutations per year which are approximately 1.7-fold faster than the current global rate 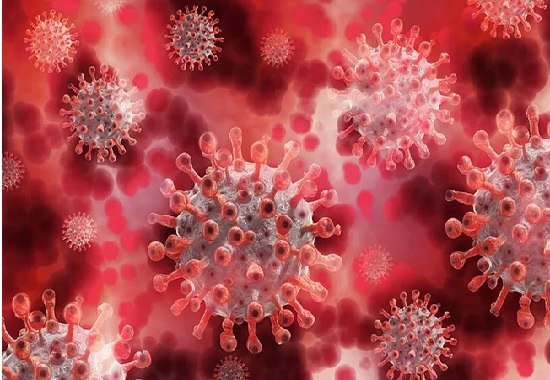 The newly detected COVID-19 strain in South Africa is capable of making 41.8 mutations per year which are approximately 1.7-fold faster than the current global rate

As the threat of a possible third wave looms large in India, South Africa on Sunday identified a potential variant of interest (VOI) of COVID-19 that is assigned to the PANGO lineage C.1.2. According to the reports, the C.1.2 strain of coronavirus was first detected in May 2021 in South Africa when the country was experiencing the third wave.

Speaking to the media, the officials stated that the C.1.2 variant of COVID-19 has since been detected across the majority of the provinces in South Africa and in seven other countries spanning Africa, Europe, Asia, and Oceania.

Health experts have warned that a new variant of COVID-19 can give rise to another ferocious wave in the future. The newly detected variant of interest in South Africa has also been termed as a variant of concern by the experts. The variant has evolved from C.1, one of the lineages that dominated the first wave of SARS-CoV-2 infections in South Africa and were last detected in January 2021.

According to the experts, C.1.2 is a deadly coronavirus variant that is associated with increased transmissibility and reduced neutralization sensitivity. "Compared to C.1, the new variant has "mutated substantially" and is more mutations away from the original virus detected in Wuhan than any other Variant of Concern (VOC) or VOI detected so far worldwide," a researcher was quoted as saying.

Meanwhile, India has also reported the presence of a new sub-lineage AY.12 of the Delta variant of Covid, which was recently classified in Israel. A recent report by the Indian SARS-CoV-2 Genomics Consortium (INSACOG), many cases in India that were earlier classified as Delta, are now being reclassified as AY.12.