Netizens have been demanding Agrawal’s resignation from the post he has just been appointed to. 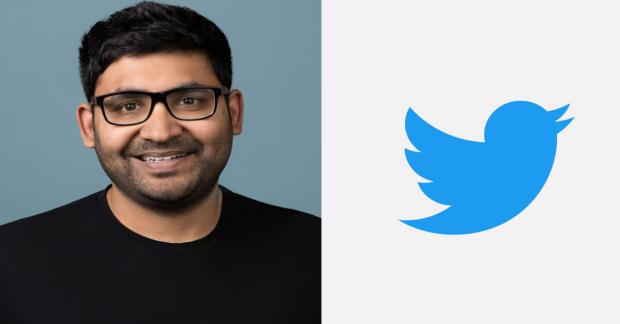 Parag Agrawal, a Bombay IITian, has replaced Jack Dorsey as the Twitter chief executive officer. As Jack Dorsey handed over the baton to Agrawal with immediate effect, the new CEO is already caught in a controversy sparked by his decade-old tweet.

In 2010, Agrawal had tweeted, "If they are not gonna make a distinction between Muslims and extremists, then why should I distinguish between white people and racists."

The tweet is getting viral just hours after Parag Agrawal is named new CEO of the social media giant.

Criticising Agrawal for his tweet, netizens write, “The new Twitter CEO doesn't know how to scrub his own tweets.”

Meanwhile, several people demand the resignation of Parag Agrawal from the post he has just been appointed to.

But there is a twist in the story, the post for which the new Twitter CEO is being flacked is taken completely out of context.

Reacting to the viral tweet and people’s response, a CNN reporter clarified the context of the post. “This tweet which is currently going viral among the right from Twitter's new CEO is him quoting a Daily Show segment that aired that night about stereotypes.”

“It's a joke about absurd stereotypes, not a factual statement,” he clarifies.

The reporter also shared another tweet by Agrawal giving clarification of his previous tweet. “I was quoting Asif Mandvi from The Daily Show. The article you are reading seems too deep for my current mental state,” the tweet read.

Twitter CEO Jack Dorsey on Monday decided to step down from a company and said “I've decided to leave Twitter because I believe the company is ready to move on from its founders. My trust in Parag as Twitter's CEO is deep. His work over the past 10 years has been transformational. I'm deeply grateful for his skill, heart, and soul. It's his time to lead.”