Mr Hardeep Singh Puri, Union Minister for Housing and Urban Affairs has claimed that residents will be given an avenue to be proud of. 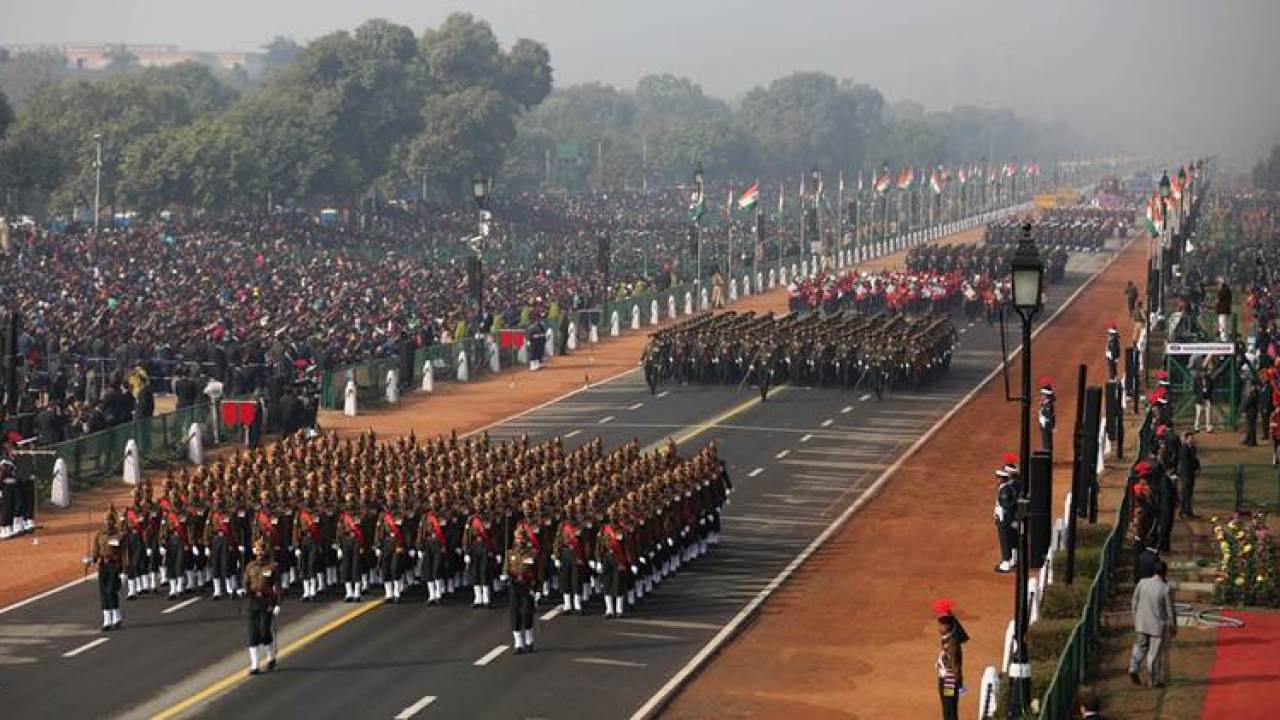 With the Central Vista project near completion, authorities have announced the Republic Day parade to be hosted on the refurbished Rajpath next year. The renovation work on Central Vista Avenue, which stretches from Rashtrapati Bhavan to India Gate, is anticipated to be completed by November.

“Reviewed the status of ongoing construction works of Central Vista Avenue project with the secretary of the Ministry of Housing and Urban Affairs, officials of ministry and CPWD, contractor and architect Bimal Patel. The progress so far is satisfactory and on schedule. Citizens will get an avenue they will be proud of," he said on Twitter.

The official stated that “twelve bridges on artificial ponds are being built. Visitors to Rajpath will have an unforgettable experience. Central Vista Avenue will be redeveloped by November, and the Republic Day parade will be hosted on the newly constructed Rajpath next year.”

The project is being carried out by infrastructure firm Shapoorji Pallonji and Company Private Limited as part of the government's major Central Vista redevelopment project.

Prime Minister Narendra Modi’s Central Vista project covers an area as large as 50 football fields. The project includes construction of a triangular Parliament building, an integrated Central Secretariat, and beautification of the three-kilometer-long Rajpath from Rashtrapati Bhavan to India Gate along with residence for the Prime Minister and Vice President.

The new Parliament will cover an additional 4000 sq meter area than the old one.