the agency has prepared a watertight case against the people named in the chargesheet along with all the irrefutable evidence, 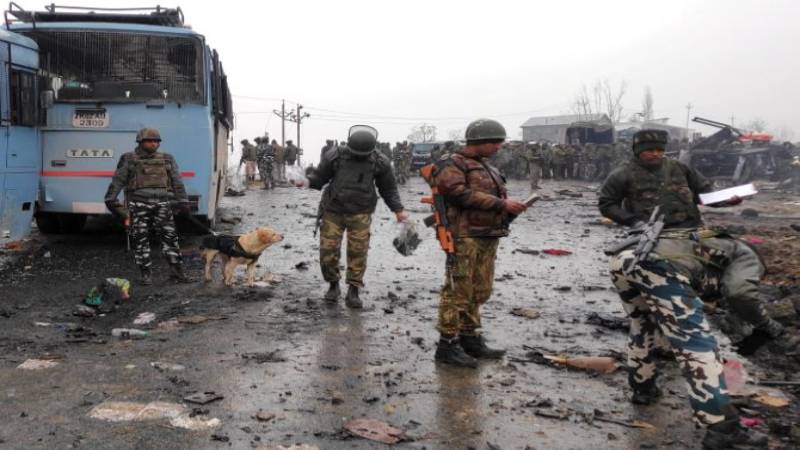 The National Investigation Agency (NIA) in its chargesheet in the 2019 February Pulwama terror attack case has named terror outfit Jaish-e-Mohammad (JeM) chief Masood Azhar along with other 19 persons.

The NIA, on Tuesday, filed the chargesheet before a special court in Jammu.

The NIA chargesheet named 19 people which included six Pakistanis. Among seven Pakistanis, Jaish-e-Mohammed (JeM) chief Masood Azhar was named as the mastermind of the February 2019 Pulwama suicide attack in Kashmir Valley, which had resulted in the killing of 40 CRPF soldiers.

The official said that the agency has prepared a watertight case against the people named in the chargesheet along with all the irrefutable evidence, including their chats, call details to highlight the role of Pakistan in the February 14, 2019 attack in which 40 CRPF troopers were killed.

The official said that this attack was a plot hatched by the Pakistan-based terror group to project the attack as India's home-grown militancy in Kashmir.

Those named in chargesheet are:

Earlier, the NIA found that Rather was in constant touch with the Pakistan-based leadership of the JeM and was in communication with them over secure messaging applications and was also part of the transportation module of the terrorist organization.