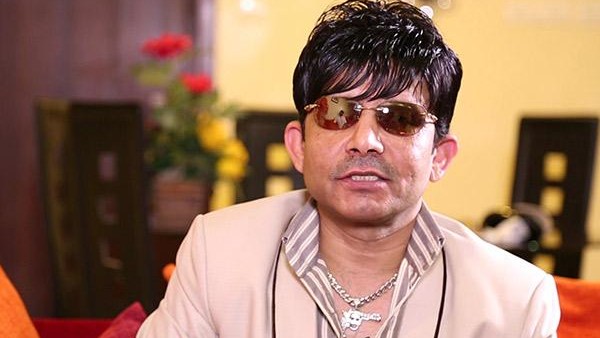 Kamaal R Khan is famous for his content, which always puts him in the ‘trouble’ limelight. Recently, he was in the headlines because of his comments on Salman Khan and Aamir Khan. Now he has predicted some of the Bollywood and political facts. Kamaal R Khan took Twitter to make multiple predictions.

His first prediction was about Saif Ali Khan and Kareena Kapoor Khan’s sons. He wrote, “Prediction 01- Both sons of Saif and Kareena won’t be able to become successful actors because of their wrong names.”

In his second prediction, he claimed that Rahul Gandhi would become Prime Minister of our country. He wrote, “Prediction 02- Rahul Gandhi will become PM of India but after the death of Sonia Gandhi Ji.”

His fourth statement is related to ‘someone’ who will be a big Bollywood star…! Here’s what he has to say, “Prediction 04- This actor will become a big star but after the death of his father only!”

His fifth statement read about the 2024 elections. He said, “Prediction 05- Big Hindu Muslim Bawaal will happen in the country before election 2024!”

On 11th July, he tweeted about his sixth prediction which is about Bollywood queen Kangana  Ranaut. His tweet read, “Prediction 06- Actress Kangana Ranaut will never ever get married.”

Over his predictions, netizens are trolling him and received a lot of backlash from viewers over his ugly predictions. One of the netizens commented, “KRK Tum kya Pagol ho na Pagol ka acting korte ho. What type of person you are. Just you need cheap publicity. Everybody knows you are not normal. Better not to say anything on anybody's life. Don’t review any films in the future. You don’t have that standard to review.”Another netizen commented, “Ur prediction always goes wrong,” and the third user commented, “Prediction 4 – You will die in next 30 years…”