Mahesh Kathi, the man who made controversial remarks against Lord Ram, dies in road accident

Actor-filmmaker Kathi had called Lord Ram a ‘cheat’ in 2018 and made comments on Goddess Sita too, during an anti-CAA protest. 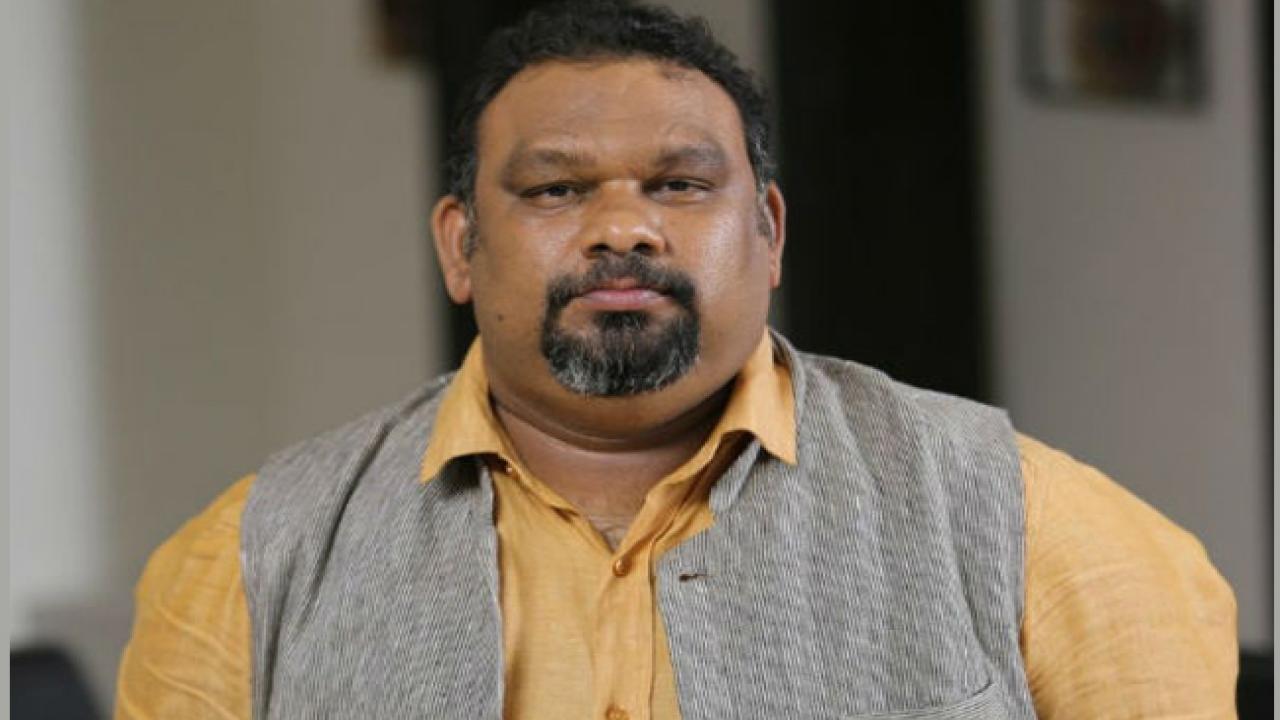 Mahesh Kathi, an actor, writer, filmmaker and critic passed away on July 10. He was admitted to a private hospital in Chennai after a road accident.

The hospital management confirmed the news and said, “Kathi Mahesh took his last breath at 4 pm. His condition had deteriorated since the night of July 9, later passed away due to respiratory complications.”

Where Kathi gained fame from the Telugu version of Bigg Boss Season 1 and was known for being a film critic, he has been in the headlines several times for making controversial remarks against Hindu god Ram.

Reportedly, he had called Lord Ram a ‘cheat’ and made comments on Goddess Sita too, during an anti-CAA protest.

Reportedly, in 2018 actor-filmmaker Kathi was banned from entering Hyderabad on July 9 of that year, for six months by Telangana police for insulting Lord Ram.

He had called Ram a “cheat” and claimed that Sita would have been better off with Ravana. He made these remarks during a debate on a regional news channel.

Following his statement, he was barred from entering Telangana under the Telangana Prevention of Anti-Social and Hazardous Activities Act, 1980. Police had dropped off Kathi at his home in Chittoor district. Later Kathi justified his speech by citing his right to freedom of speech.

Furthermore, in 2020, when anti-CAA protests were taking place in major cities of India, he again made similar comments against Ram in one such gathering. A short video of his speech at an anti-CAA event had gone viral that attracted criticism.

During his speech at an anti-CAA protest in Osmania University in February 2020, Mahesh Kathi had said, “In Valmiki's Ramayana, Rama's favourite food is Peacock's leg and deer meat. Do you think Sita chased the deer to pray to it? It was for the sake of eating.” Not only this, he went on to claim that Rama had mistresses.

Following his statement, a case was filed against him and Kathi was booked by Hyderabad cyber crime police under sections 505 (1) and 505 (2) of the Indian Penal Code.

Where the entire film industry is mourning his death, several netizens recall his comments on Lord Ram and are mocking and criticising him.

On June 26 the actor-filmmaker and critic had met with an accident as his car rammed into a container truck, leaving him badly injured. Following the road accident, he was shifted to a private hospital in Chennai, with the AP government contributing Rs 17 lakh for this treatment.