Nikola Tesla Birth Anniversary: Know all about his life, inventions & What happened to his lab

Tesla was one of the greatest inventors and scientists who was ahead of his time. He is knwon as Father of Robotics. 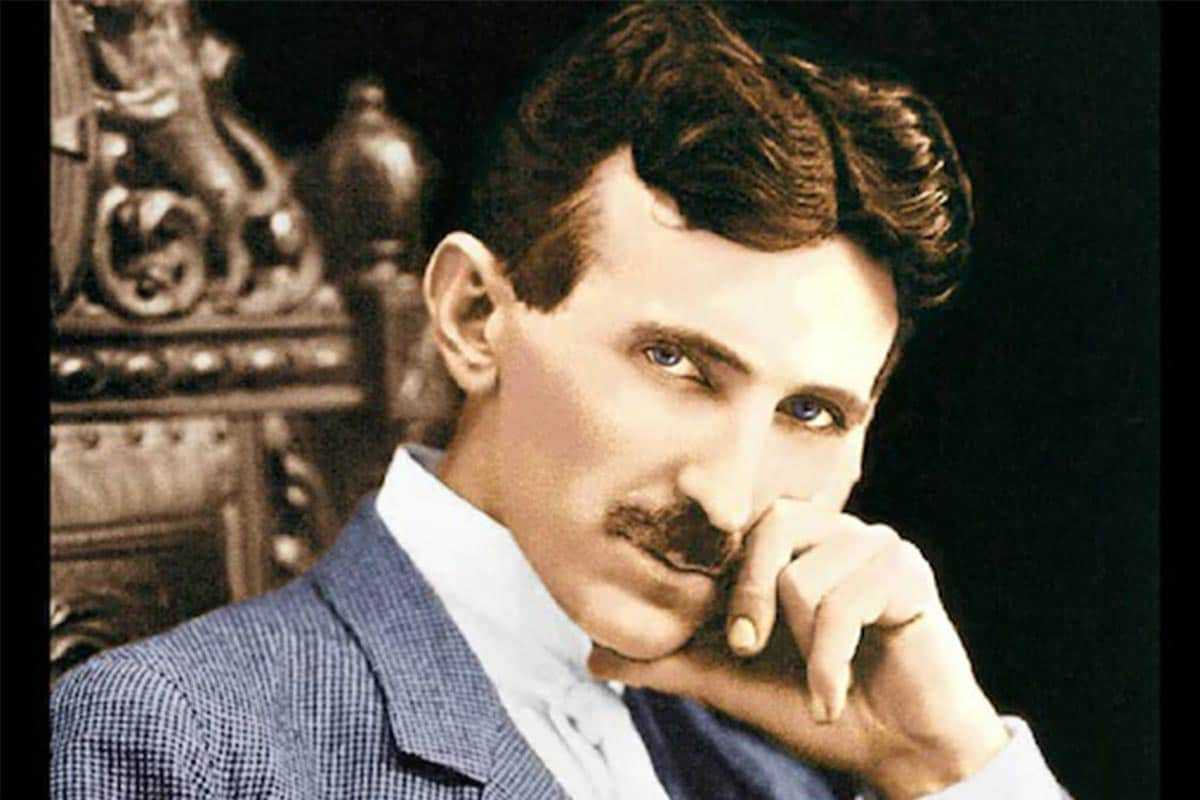 Today, on July 10, we celebrate Nikola Tesla’s 165th birth anniversary. He was one of the greatest inventors and scientists who was ahead of his time and known as the Father of Robotics. He is the reason why humankind knows altering current and is capable of using electricity in this form.

He is well-known for his enormous contributions to the development of the modern alternating current electricity system. It is also believed that Tesla had developed something that would have caused all of the electricity companies to go out of business, but that invention never came out.

Tesla was born in 1856 in Smiljan, Austria which is now Croatia. His father was an orthodox Roman Catholic priest, and he was the fourth of four children.

In the 1870s, Tesla studied engineering and physics but did not receive a degree. In the early 1880s, he got practical experience by working in telephony and at Continental Edison. In 1884, he moved to the United States where he was naturalized.

He had unique ideas for wireless lighting and also worldwide wireless electric power distribution. He first mentioned the idea of wireless communication with his devices in 1893.

What happened to his lab?

Tesla's lab in New York was burnt to the ground in 1895, destroying years of his notes and equipment collection.

Later, he received funding from JP Morgan and proceeded to construct a global communications network based on a massive tower at Wardenclyffe.

It is suspected that his experiments and notes were stolen by the United States as they thought he was helping Germans during WW II. However, these allegations were never proved.

Another interesting fact about Tesla is that he was obsessed with the number three and constantly cleaned his clothes.

Tesla spent the last years of his life in a hotel, working on new inventions. He died in his hotel room on January 7, 1943.

Tesla's nephew, Sava Kosanovich, received his possessions, which were eventually housed at Belgrade's Nikola Tesla Museum. Thousands of people gathered at the Cathedral of St. John the Divine in New York City for his funeral ceremony.