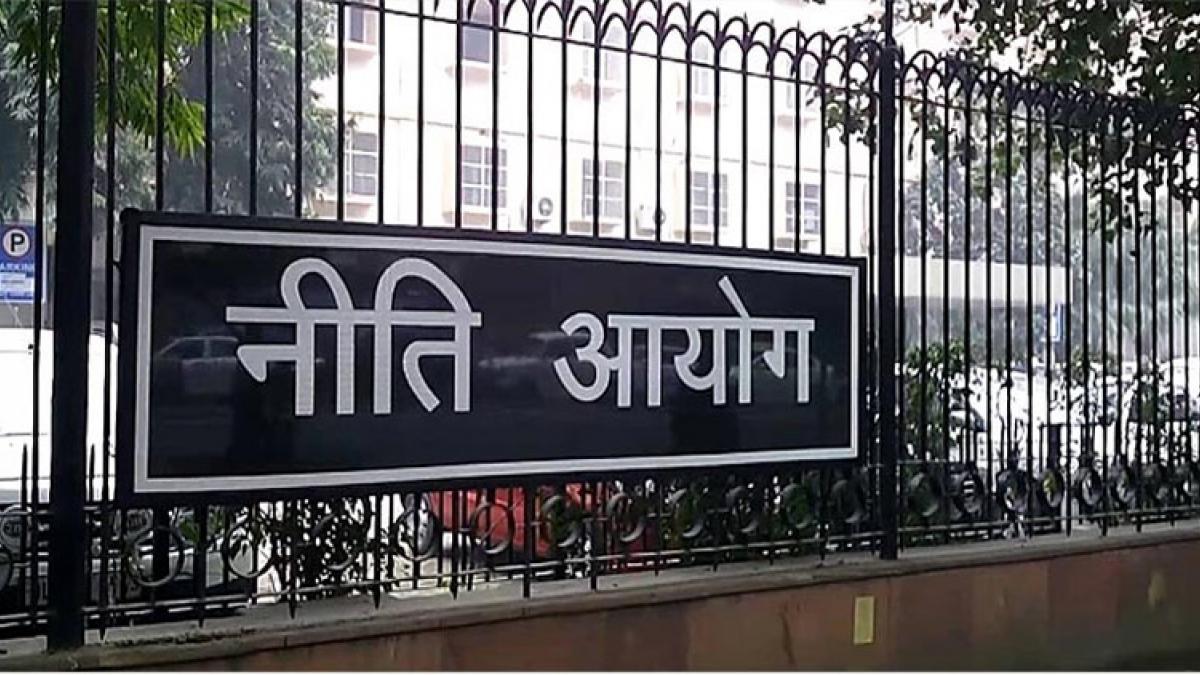 NITI Aayog has launched the third edition of the Sustainable Development Goals India Index 2020-2021. Where Kerala has retained the top rank, Bihar again has been placed at the bottom.

The Sustainable Development Goals Index evaluated the progress of states and union territories on social, economic and environmental parameters. It is tabulated annually by NITI Aayog. The third edition SDG India Index was released on Thursday by NITI Aayog Vice-Chairman Rajiv Kumar.

According to Sustainable Development Goals India Index 2021, Kerala has retained its rank as the top state with a score of 75. Himachal Pradesh and Tamil Nadu have managed to save the second spot with a score of 74.

Meanwhile, Bihar, Jharkhand, and Assam were the worst performers.

Also Read: Google lands in trouble after displaying Kannada is the ugliest language in India

In terms of improvement, Mizoram, Haryana and Uttarakhand are the top gainers with an increase of 12, 10 and 8 points. The new front-runner states and UTs scoring between 65 to 99 are Uttarakhand, Gujarat, Maharashtra, Mizoram, Punjab, Haryana, Tripura, Delhi, Lakshadweep, Andaman and Nicobar islands, and Jammu and Kashmir and Ladakh.

“Since its inaugural launch in 20-18, the index has been comprehensively documenting and ranking the progress made by States and Union Territories towards achieving the Sustainable Development Goals,” said the government’s think tank, NITI Aayog.

Describing the importance of the report, the CEO of NITI Aayog, Amitabh Kant, “The reports reflect on the partnerships we have built and strengthened during our SDG efforts. The narrative throws light on how collaborative initiatives can result in better outcomes and greater impacts.”