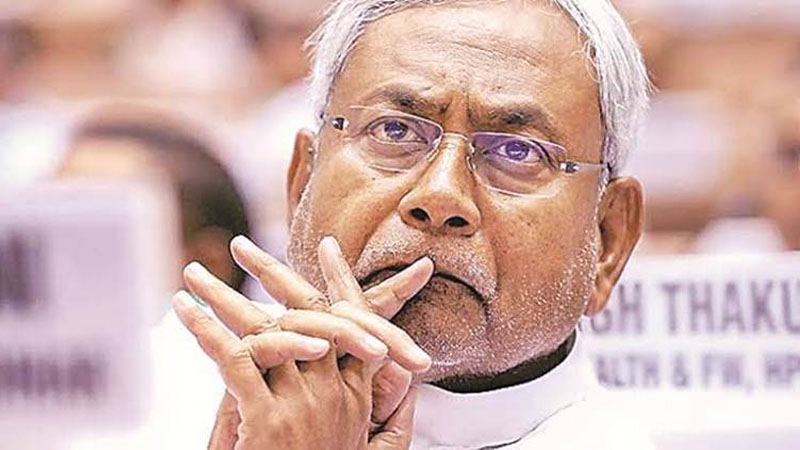 The citizens' register, had always been foreseen in the context of Assam and not the entire country, Bihar CM Nitish Kumar told the opposition that wanted a special session to be convened to discuss NRC and NPR.

However, Kumar did not give any commitment on the population register project which, his deputy in the government Sushil Modi has announced, will commence on May 15 and continue till May 28.

Opposition-ruled states such as West Bengal and Kerala, have declared that they will not allow the population register either since it was meant to create the mother database that will be used to build the citizens' register.

Opposition parties such as Tejashwi Yadav's Rashtriya Janata Dal and the Congress wanted Nitish Kumar to block the population register also, especially since the Centre was likely to increase the number of questions including during the nationwide census.

One question that has particularly drawn the opposition's anger relates to the date and place of birth of parents. This question is seen to have been incorporated to use the population register for the NRC.

Nitish Kumar did not take a firm stand on the population register. “If there is any new addition to NPR, I will find out,” he said.

“After January 19, I will look into all the points which the leaders have raised again,” he said. This is the first time that Chief Minister Nitish Kumar has clearly spoken against the citizens’ register.

The only other time he had spoken about the citizens’ register was last month when he responded to a question about NRC with a counter-question. “Why will it be implemented in Bihar,” Nitish Kumar had said on December 20, a remark that was seen to indicate that he was not on board with the Centre’s plan to roll out a nationwide citizens’ list.