Macdonald had been battling cancer for nearly a decade. 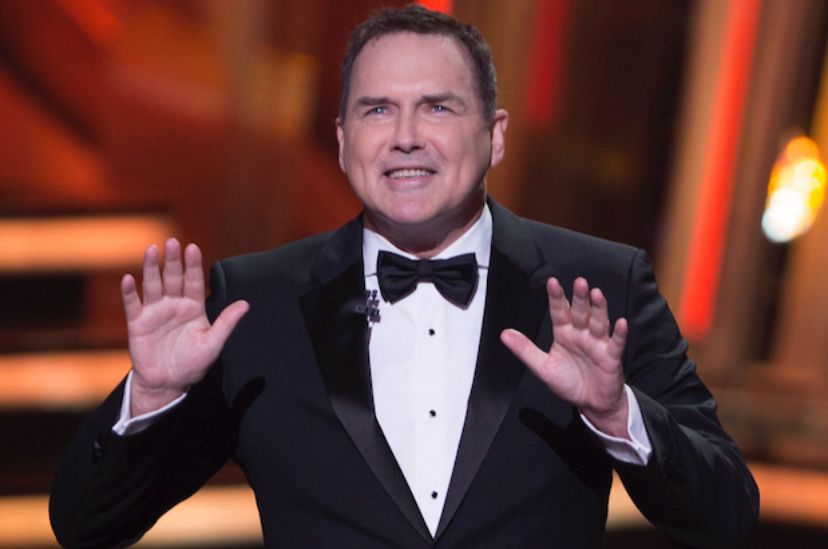 Norm Macdonald, the Canadian comedian, actor, writer and “Saturday Night Live” star, has died after a battle with cancer. He was 61.

Early in his career, he wrote for the sitcom Roseanne. Macdonald was then a cast member on Saturday Night Live (SNL) for five years, including anchoring the Weekend Update segment for three seasons, during which time he also made guest appearances on shows such as The Drew Carey Show and News Radio. After leaving SNL, he starred in the 1998 film Dirty Work and in his own sitcom, The Norm Show, from 1999 to 2001.

MacDonald was born Norman Gene MacDonald in Québec City, Québec on October 17, 1959. His parents, Ferne (née Mains) and Percy Lloyd Macdonald, were both teachers. They worked at CFB Valcartier, a military base north of Quebec City. Macdonald's father died in 1990 of heart disease.

Lori Jo Hoekstra, MacDonald's long-time producing partner, said in a statement, "He was most proud of his comedy. He never wanted the diagnosis to affect the way the audience or any of his loved ones saw him. Norm was a pure comic."

"He once wrote that 'a joke should catch someone by surprise, it should never pander.' He certainly never pandered. Norm will be missed terribly."

According to Deadline, he was slated to appear in the New York Comedy Festival in November.

Many famous comedians, including Seth Rogen, Jon Stewart, Ron Funches and Jim Gaffigan, paid tribute to Macdonald. Macdonald had been battling cancer for nearly a decade but was determined to keep his health struggles private, away from family, friends and fans.