Not only Delta Plus, 3 other variants of Covid-19 that are threatening

Since the outbreak of the Coronavirus in 2020, the virus has gone through several mutations, some being extremely fatal. Here are the lists of those variants that have caused the Covid-19 to spread more rapidly. 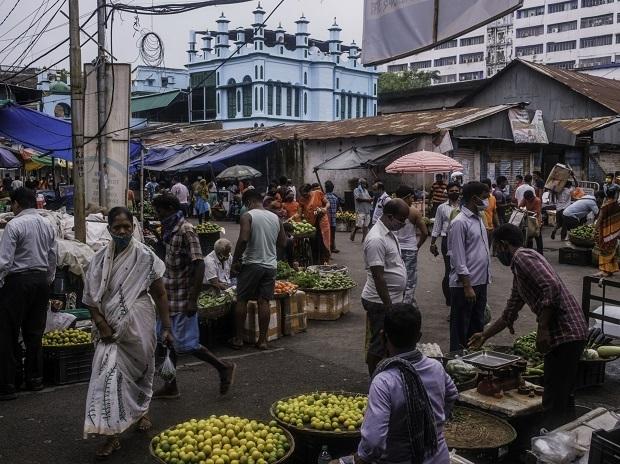 The world is still tackling the disastrous effects of the Coronavirus pandemic that has remained prevalent since its outbreak in 2019, which took away lakhs of lives and shattered many economies. People and nations were coming on track when additional problems started arising after mutations of the Coronavirus posed threat to lives again. These mutated strains of Covid-19 are more deadly than the original virus.

Currently, the new Delta Plus variant of Coronavirus is of grave concern across the world which is a highly transferable variant.

Experts are also worried that the variant is believed to be impervious to some vaccines and therapies.

Delta Plus is a mutated form of the Delta variant that was first detected in India in December last year. This variant has been found in 12 states, the government informed and by far has claimed around 50 lives.

However, apart from this, there are other variants present that too have potential, although not as serious as Delta Plus - to infect the people and bring a crunch again in the economy.

According to the Centers for Disease Control (CDC), the dominant variants of that Covid-19 are Alpha, Beta and Delta.

The B.1.1.7 or the Alpha variant was first found in the UK in December 2020, the CDC said adding that its source was traced to the United Kingdom

B.1.351 or Beta strain that was first identified in South Africa in December last year and has reached the United States in January 2021.

The next Delta or B.1.617.2 variant, first detected in India. This one is believed to be more contagious than the others and has already caused severe damage in South Africa.

The Delta variant spreads faster than the other variants and can infect more people. The Delta Plus is a mutated strain, therefore, poses more harm. Due to its super spreading capability, the Delta variant has been declared as a ‘variant of concern by the Indian government.

Also Read: TIFR scientists explain why Covid 3rd wave in Mumbai may not be as large as the second

According to the World Health Organization (WHO), the more a virus circulates amongst a population causing the disease, the possibility of the virus mutating increases. The more a virus spreads, the more it will duplicate and will have more chances to undergo changes known as a mutation - the WHO noted.