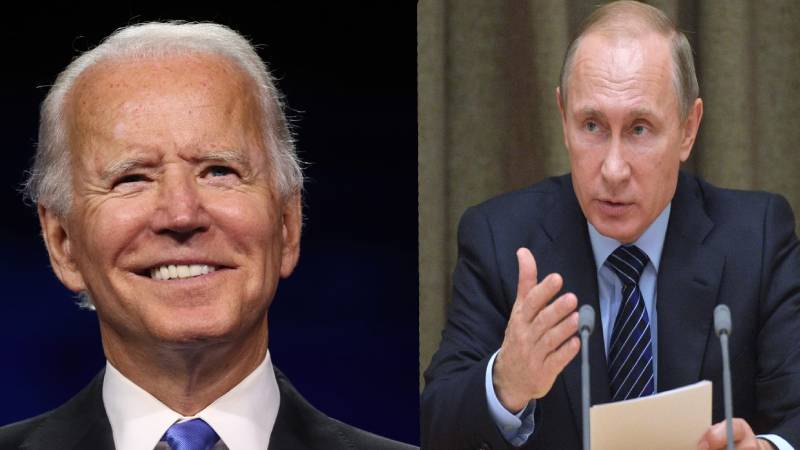 Russian President Vladimir Putin on Sunday said that he is still not ready to recognise Joe Biden as the winner of the United States presidential election, but is ready to work with any other US leader.

"We will work with anyone who has the confidence of the American people," Putin said on Russian state TV.

"But that confidence can only be given to a candidate whose victory has been recognized by the opposing party, or after the results are confirmed in a legitimate, legal way."

The Russian President said that the decision to not congratulate Biden is 'a formality' with no ulterior motives.

Also Read: US grants emergency approval to Regeneron's Covid-19 drug given to Trump

He also said that he believes relations between the US and Russia have been 'ruined'.

When Trump won in 2016, Putin was prompt in offering congratulations, but Trump's challenger in that election, Hillary Clinton, also conceded the day after the vote.

Just days after the election was called in Biden's favour, Putin's spokesman Dmitry Peskov told reporters that this election is different.