“Not Written in the Vedas”: No live streaming of Char Dham Yatra, says Uttarakhand CM

The decision was made in reverence to the religious beliefs associated with them, officials said. 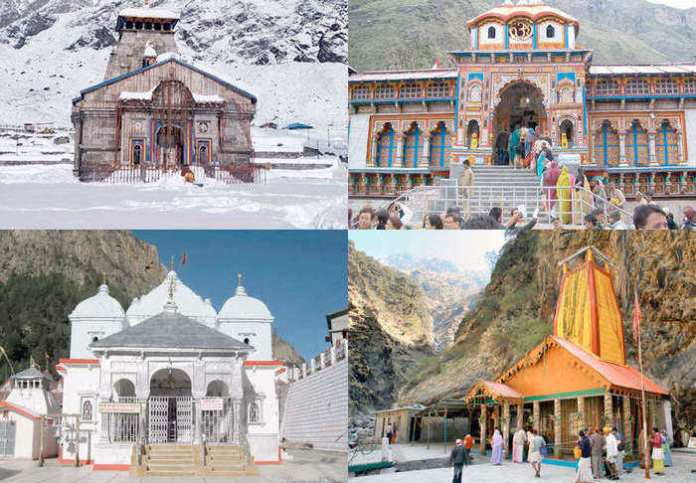 Uttarakhand Chief Minister Pushkar Singh Dhami said that religious ceremonies performed in the inner sanctorum of Char Dham Yatra will not be live-streamed "as it is not written in the Vedas."

The decision came in the wake of the High Court directive, asking the state government to put a stay on Char Dham Yatra this year and ensure live streaming of the yatra for the devotees.

Speaking to reporters Uttarakhand CM said, “After taking into account all the suggestions, we have decided not to hold live streaming of Char Dham Yatra as it is not written in the Vedas.”

Earlier this month, after the Uttarakhand High Court put a stay on Char Dham Yatra and directed the government to ensure the rituals are live-streamed, the Uttarakhand Advocate General (AG) referred to Char Dham priests to state that Hindu Shastras do not permit live streaming of rituals.

Objecting to Advocate General’s submissions, the court in its July 8 order observed that India is a democratic country ruled by the law and not by ‘Shastras’.

The HC, still, proposed the option of live-streaming the ceremonies.

But after a meeting with the Uttarakhand Char Dham Devasthanam Management Board on 17 July, CM Dhami said that the live-streaming of only the outer premises of the shrines would be possible.

The Uttarakhand government also suspended the kanwar yatra amid detections of the Delta variant of COVID in the state, even as neighbouring Uttar Pradesh is deciding to go ahead with the pilgrimage.

Tourism Minister and vice-chairman of the board Satpal Maharaj said, “The opinion of all the board members, priests of shrines and other organisations have been received on the issue. The government will appraise the High Court about the opinion,” after the board’s meeting held on Friday.