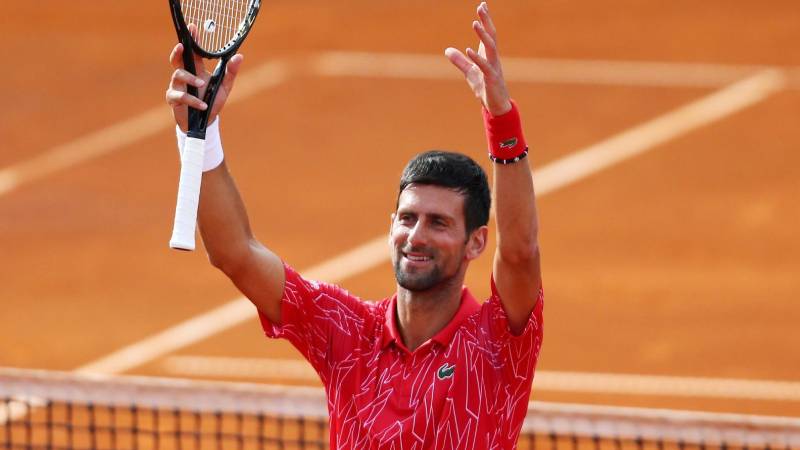 World No.1 tennis player Novak Djokovic has tested positive for coronavirus after his Adria Tour tennis project held two events while ignoring social distancing, as per a Daily Mail report.

The tournament was to be played across countries that constituted former Yugoslavia. The first day of the tournament saw packed stadiums in Belgrade. The ATP wished players and staff who tested positive at the event a speedy recovery and urged "strict adherence to responsible social distancing" to limit the spread of the virus.

The governing body added that it will implement a variety of precautions and protocols that would be adjusted as and when dictated by the latest medical information to ensure safety at events when the tour resumes on Aug. 14.

Britain's Dan Evans lashed out at Djokovic, saying the Serb should "feel some responsibility" after Dimitrov and Coric tested positive.

"I just think it's a poor example to set," Evans was quoted as saying by BBC Sport.

"Put it this way, I don't think you should be having a players' party and then dancing all over each other. He should feel some responsibility in his event and how it's transpired," he added.