To mark the six month death anniversary of her brother, Shweta lit a candle and joined the 'Oath 4 SSR' movement. 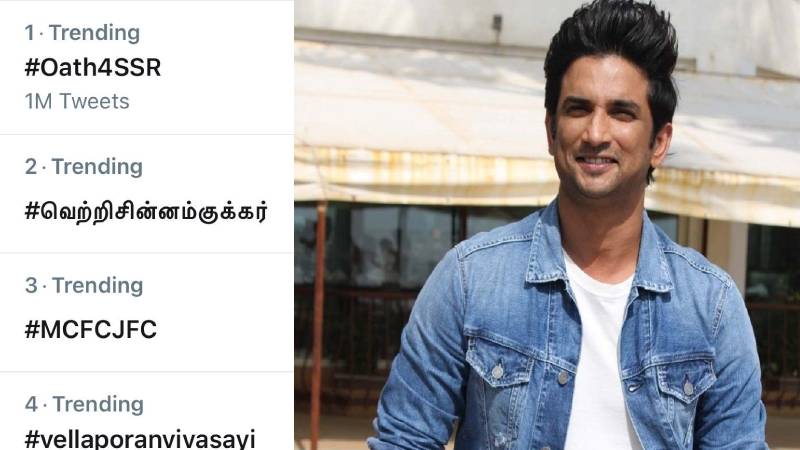 Shweta Singh Kirti is determined to fight for justice for her brother, late actor Sushant Singh Rajput, and has taken an oath to find the whole truth about his death. Following this, #Oath4SSR has started trending on social media.

To mark the six month death anniversary of her brother, Shweta lit a candle and joined the 'Oath 4 SSR' movement. "I pledge to fight for justice until we know the whole truth. May God guide us and show us the way. #Oath4SSR," Shweta wrote.

In another tweet, she posted a video of Sushant's fans taking an oath to stay united and fight. On Monday, #Oath4SSR was trending, with fans coming forward to join the digital initiative.

Also Read: "He refuses to move on and date any woman": Kangana takes potshots at Hrithik Roshan

Last week, Shweta urged his fans to join the new digital campaign 'Oath for SSR'. While sharing the post, she wrote, "TRUTH never damages a cause that is JUST.... #Oath4SSR." The actor was found dead on June 14 in his flat here. Many theories and conspiracies emerged after his demise, leading CBI to get involved in the investigation of the death. 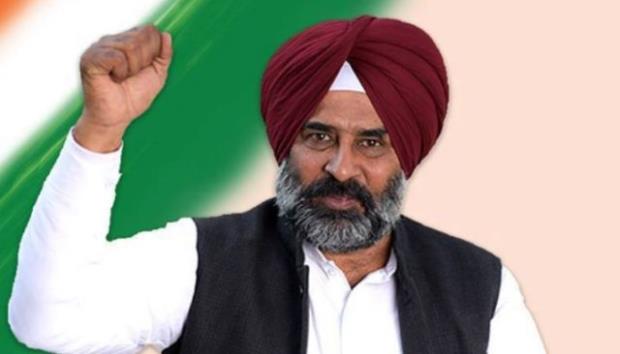