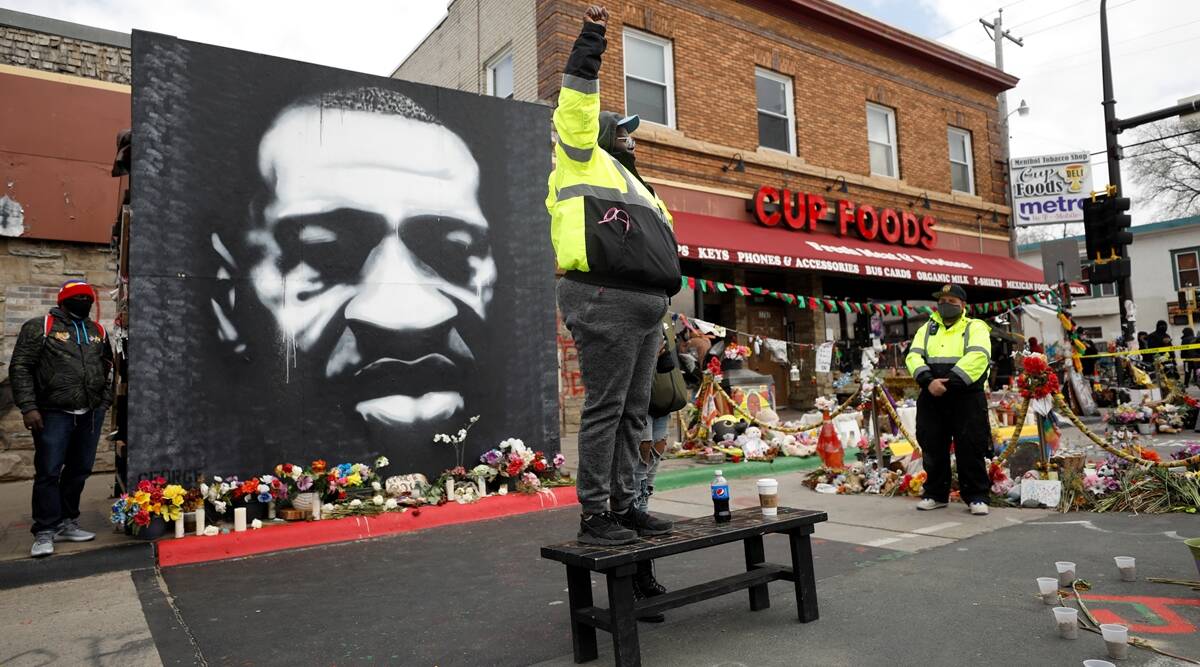 Derek Chauvin was convicted on April 20 for murdering African-American George Floyd. He was found guilty of all three charges of second-degree unintentional murder, the third-degree murder charge, manslaughter charge.

After the conviction, several eminent personalities took to Twitter and responded to the verdict. Barack Obama tweeted, “Today a jury did the right thing. But true justice requires much more. Michelle and I send our prayers to the Floyd family, and we stand with all those who are committed to guaranteeing every American the full measure of justice that George and so many others have denied.”

In a statement by Former President and first lady of the US, Barack and Michelle Obama said, “True justice requires that we come to terms with the fact that Black Americans are treated differently, every day. It requires us to recognize that millions of our friends, family, and fellow citizens live in fear that their next encounter with law enforcement could be their last. And it requires us to do the sometimes thankless, often difficult, but always necessary work of making America we know more like America we believe in.”

Also Read: From Chris Evans to President Bidden many US personalities react to Derek Chauvin’s conviction

Facebook CEO Mark Zuckerberg also put his thoughts into words and said, “Right now I’m thinking of George Floyd, his family, and those who knew him. I hope this verdict brings some measure of comfort to them, and to everyone who can’t help but see themselves in his story. We stand in solidarity with you, knowing that this is part of a bigger struggle against racism and injustice.”

George Floyd passed away in May 2020 after the Minneapolis Police officer knelt on his neck resulting in Floyd’s death. On Tuesday police officer Chauvin was proven guilty and the date for sentencing is set for eight weeks from now.

On the matter, Oprah Winfrey expressed her relief saying, “Relieved and emotional in ways I didn’t expect. I cried tears of joy as each verdict was read. I’m grateful to the witnesses and their testimonies. Grateful to Darnella Frazier. Grateful to every Juror for seeing and acknowledging what the world saw on that tape. Thank you God for real!”

Get the latest update about World News, check out more about Oprah Winfrey, Facebook CEO Mark Zuckerberg, Floyd passed away in May 2020 & Barack Obama tweeted