Olympic Gold medalist Charanjit Singh: All you need to know about the legendary hockey player

Hockey Legend Charanjit Singh dies at the age of 90, know the journey of the hockey player 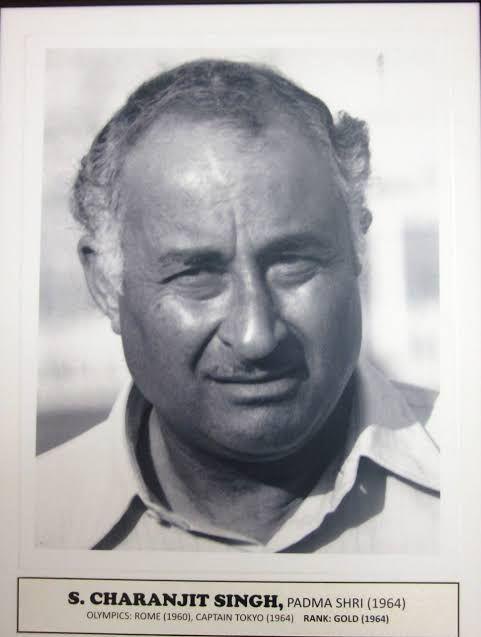 Indian Olympian Charanjit Singh dies at the age of 90 at his home in Una, Himachal Pradesh. He suffered a cardiac arrest that followed prolonged age-related illnesses. Charanjit was the captain of the hockey team that won a gold medal at the Tokyo Olympics in 1964.
Here is the quick recap of the life journey of Legendary Charanjit Singh:
Charanjit was born on February 3, 1931, at Mairi in Amb subdivision of Una, Himachal Pradesh. He is an alumnus of Punjab Agricultural University, Ludhiana.
He was part of the team that won the silver medal at the Rome Olympics in 1960.
Charanjit Singh along with being a Hockey player was also an employee of Punjab Police.
He had two sons and a daughter. His elder son is a Canadian-based doctor and his younger son lives with him in India. Charanjit's daughter is married in New Delhi.
Also read: Lata Mangeshkar's health improves, taken off ventilator
He suffered a heart stroke, five years back and was paralyzed since then.  Singh's last rites will be performed on Thursday evening at his home town Una, Himachal Pradesh.