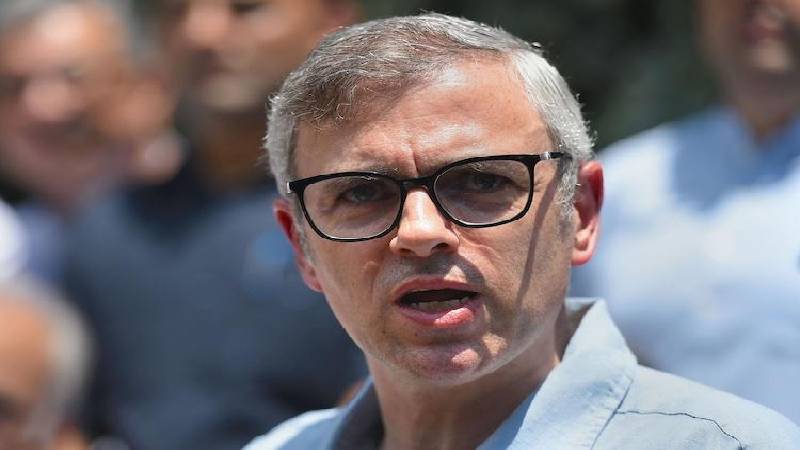 Speaking to IANS Safiya Abdullah, sister of Omar Abdullah said, the family is very relieved that he is released. She said the case for his release was pending in the apex court and the grounds for his continued detention were very weak. "The news came all of a sudden, we are really happy that he is being released," she added.

Omar was among 50 odd politicians who were kept under 'preventive detention' after the revocation of Article 370 and bifurcation of Jammu and Kashmir into two union territories (UTs) on August 5, 2019.

He and former chief minister Mehbooba Mufti were slapped with PSA on February 7 after being detained under preventive detention since August 5, 2019.

PSA was slapped on former chief minister Farooq Abdullah on September 16, 2019, after 42 days of preventive detention.

A few days before the Article 370 move by the BJP, Farooq Abdullah had presided over a meeting of all parties in Kashmir in which Omar also participated and adopted a declaration - Gupkar declaration - that they will not accept any tinkering with Article 370.