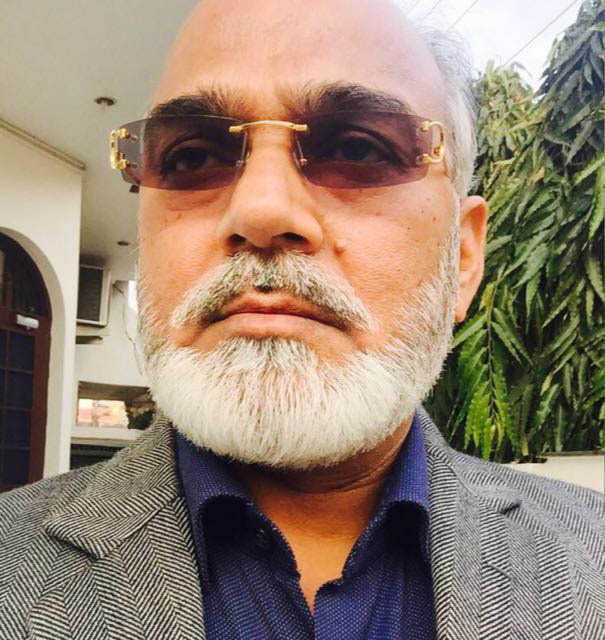 The case pertains to expenditure Niranjan Singh incurred on his daughter’s wedding in 2016 featuring a performance by Punjabi Singer Diljit Dosanjh.

Besides, the chargesheet against him comes on a day when Niranjan Singh has retired today from his position as Deputy Director of the Enforcement Directorate

In the chargesheet (the copy of which is in possession of TrueScoop), it has been mentioned that, “It was noticed that Niranjan Singh had been investigating officer in Foreign Exchange Management Act (FEMA) matter involving Diljit Dosanjh, a popular Punjabi Singer”.

It further reads, “Diljit Dosanjh had performed at a marriage function of the daughter of Niranjan Singh on November 5, 2016. Niranjan Singh made a payment of Rs 2 lakh to Diljit in lieu of said performance which is considerably lower than the average professional payments received by Diljit during that period”.

“By this aforesaid act Niranjan Singh, the then Assistant Director, Directorate of Enforcement, Jalandhar failed to maintain absolute integrity and misused his position”, the chargesheet reads.

Meanwhile, the then Joint Director, Directorate of Enforcement, Dr Girish Bali, presently serving as IRS Additional commissioner Income Tax Jalandhar, who was present at the wedding ceremony, has been made the main eyewitness in the case, and on his statement, the case would be proceeded further.

However, when contacted Niranjan Singh, he said, “There is no question of seeking any favour from the singer or misusing the power as the FEMA case involving Diljit was handed over to some other investigating officer in 2015, while his daughter’s wedding in which Diljit performed took place in 2016”.

Having served in the ED for over 30 years, Niranjan Singh has investigated the infamous Bhola drug case and had dug up various cases related to FEMA including Rs 800 crore nexus involving money changers.