Ongoing development works to be accomplished in mid-November: Pargat Singh

Interacting with the Sarpanches and Panchayat members of villages Sarhali, Daduwal and Samrai in a public meeting at Sarhali, the Minister said. 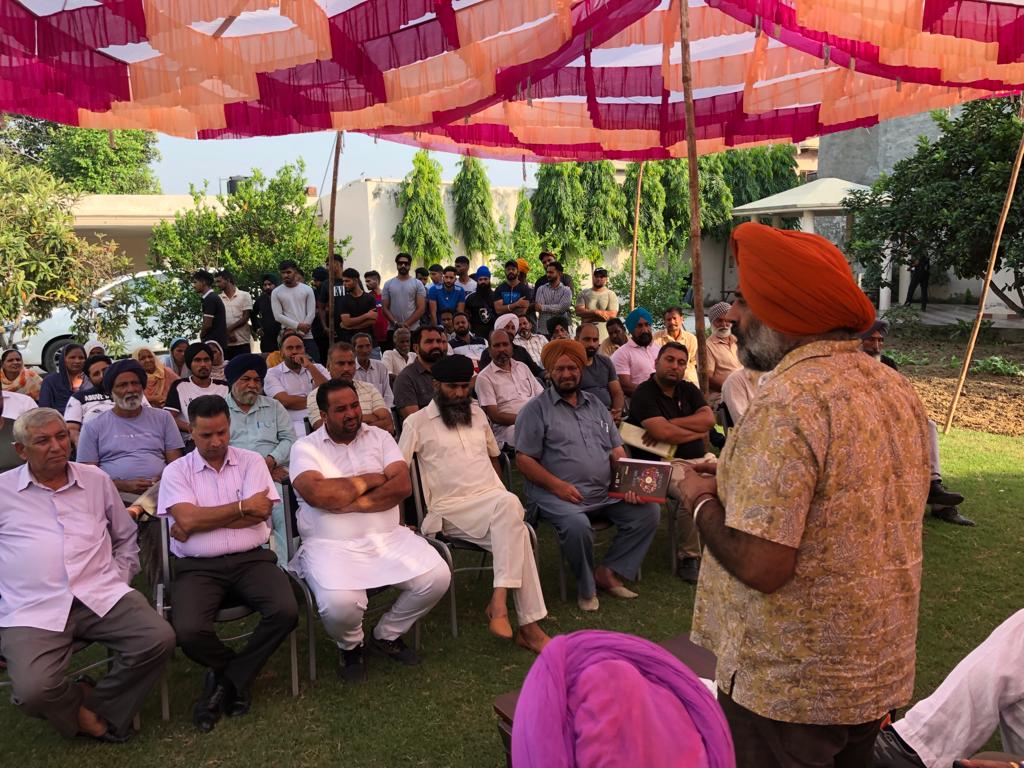 Punjab Education and Sports Minister Pargat Singh on Saturday announced that the development works in Jalandhar Cantonment constituency were going in full swing and all the works would be completed by this November 15.

Reiterating the commitment to ensuring holistic development of villages by providing cities like infrastructure, Pargat Singh said that a regular review of all works was being done by him personally so that to achieve the given timeline.

Interacting with the Sarpanches and Panchayat members of villages Sarhali, Daduwal and Samrai in a public meeting at Sarhali, the Minister said that there was no paucity of funds for development projects including sewage, water supply, roads, street lights works. He stated that these projects would further give fillip to the overall development of the constituency, especially to the villages.

The minister told the Panchayats that special emphasis was being laid to further improve educational and sports infrastructure in villages with the setting up of new playgrounds and school buildings. He said that being sports and education minister, he will accord top priority to further improve these two prominent sectors, which would prove a game-changer to transform the lives and destiny of people leading towards the creation of an educated and healthy society.

The minister also called upon the Punjabi Diaspora to join hands with the state government in its endeavor to boost rural infrastructure by becoming partners in the implementation of pro-people policies at grass route level.

Meanwhile, the Minister also took feedback from the Panchayats on various development aspects while stating that he would leave no stone unturned to ensure all round development of the rural areas.