Read full story to check which movies show the good and the bad side of marriage.

There was a time, when idealised marriages in Bollywood were the trendsetter. With the changing society, the realities of marriages are brought up on the silver screen now. While two people have happy moments, they also go through ups and downs like any normal relationship. And this has been captured beautifully by some very popular Bollywood films.

Here are seven Bollywood films that depict the struggles and rewards of a married life perfectly. 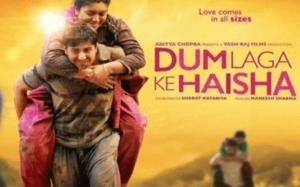 A newly married couple try to adjust to their new lives. The beginning of their romantic journey is depicted in this movie. Starring Ayushmann Khurrana and Bhumi Pednekar in the lead roles, the film shows that marriage isn’t all about cutesy dates and long, romantic walks. It’s about accepting your partners for who they are, and helping each other grow and evolve into the best versions of themselves. 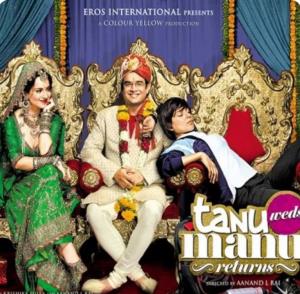 With Kangana Ranaut and R Madhavan as an unhappily married couple, this rib-tickling comedy sequel outdid the original film. As Tanu and Manu begin to move on after their separation we get another look at their tumultuous yet irreplaceable bond. 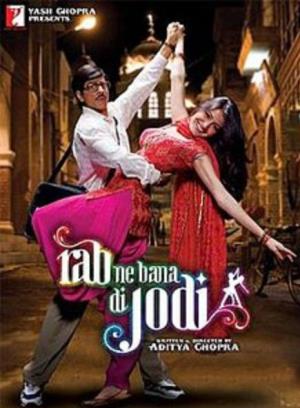 Love knows no bounds and writer-director Aditya Chopra presents this to us brilliantly with this colorful love story. The romance is real in this film as Surinder (Shah Rukh Khan) does everything in his power to win his wife Taani’s heart (played by Anushka Sharma). This movie took its audience to one of the most romantic journey. 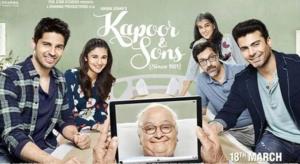 Although the main focus of the movie was on a dysfunctional family, it also delved into the lives of a couple who’s trying to keep their relationship stable. Harsh (Rajat Kapoor) and Sunita (Ratna Pathak Shah) are constantly bickering as they have a troubled marriage. However, they also deeply care for each other in spite of their glaring differences. The movie is a realistic portrayal of how infidelity affects a marriage. 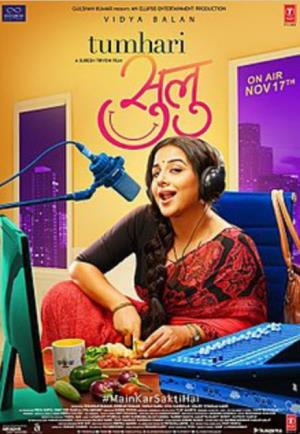 A middle-class housewife Sulu (Vidya Balan) lands the job of a radio jockey in a popular radio station. As she tries to adjust to her new life, trouble stirs in her paradise. While her husband Ashok (Manav Kaul) is supportive of her, he eventually blames her for ignoring her domestic responsibilities. However, he realises his mistake and ends up supporting Sulu in her endeavours. 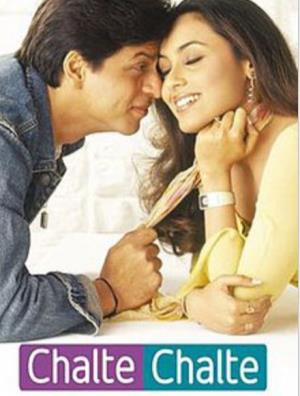 This Aziz Mirza film gave us the superhit chemistry between Shah Rukh Khan and Rani Mukerji. Taking over the box office, it takes us through this couple’s entire relationship as they fall in love, gets married, and gets into a bitter argument that threatens to destroy their relationship forever. 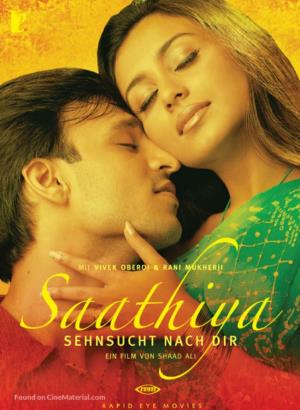 The mind-blowing music by Mani Ratnam and AR Rahman is reason enough to watch this film. But Shaad Ali’s directorial debut and a remake of the Tamil film Alaipayuthey really won us over with its precious love story of a couple who will be together against all odds.

These are some of the Bollywood movies that show different sides of an Indian marriage.