According to the police, he was a big part of the Sleeper cell. 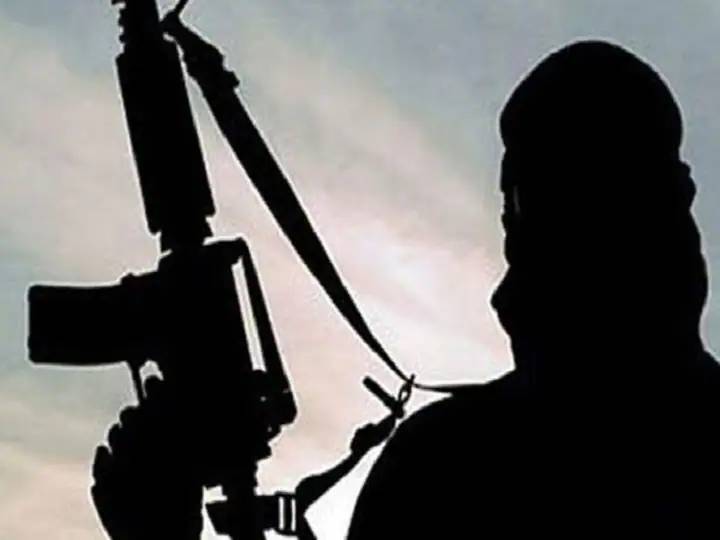 As the festivities are around the corner, the Special Cell of Delhi Police on Tuesday has prevented a big terror plan by arresting a Pakistani terrorist from Laxmi Nagar's Ramesh Park area and has seized an AK-47 rifle from his possession.

Along with the assault rifle, one extra magazine and 60 rounds, one hand grenade, two pistols with rounds were seized from the terrorist’s possession.

The Pakistani terrorist who has been captured is identified as Mohammad Asraf Alias Ali. and was living with a fake Indian ID, the police said. He had obtained the ID cards through forged documents, the Delhi police added.

Commissioner of Police Rakesh Asthana had monitored the special cell operation. He said: "It is a good catch by the special cell ahead of the festive season. A big terror plan has been foiled by our team.”

The accused has been booked under relevant provisions of the Unlawful Activities (Prevention) Act, Explosive Act, Arms Act, and other provisions. A search is being carried at his present address.

According to the police, he was a big part of the Sleeper cell.

He was arrested by the Delhi police special cell at around 9.20 pm on Monday.

The arrested terrorist, Ashraf is a resident of Narowal in Pakistan's Punjab province.

In the wake of inputs that suggested that terrorists may attack the national capital during the festive season.