Palau leads the world with the most fully vaccinated people

Out of its 18,000 population, Palau has vaccinated 16,152 people against Coronavirus. 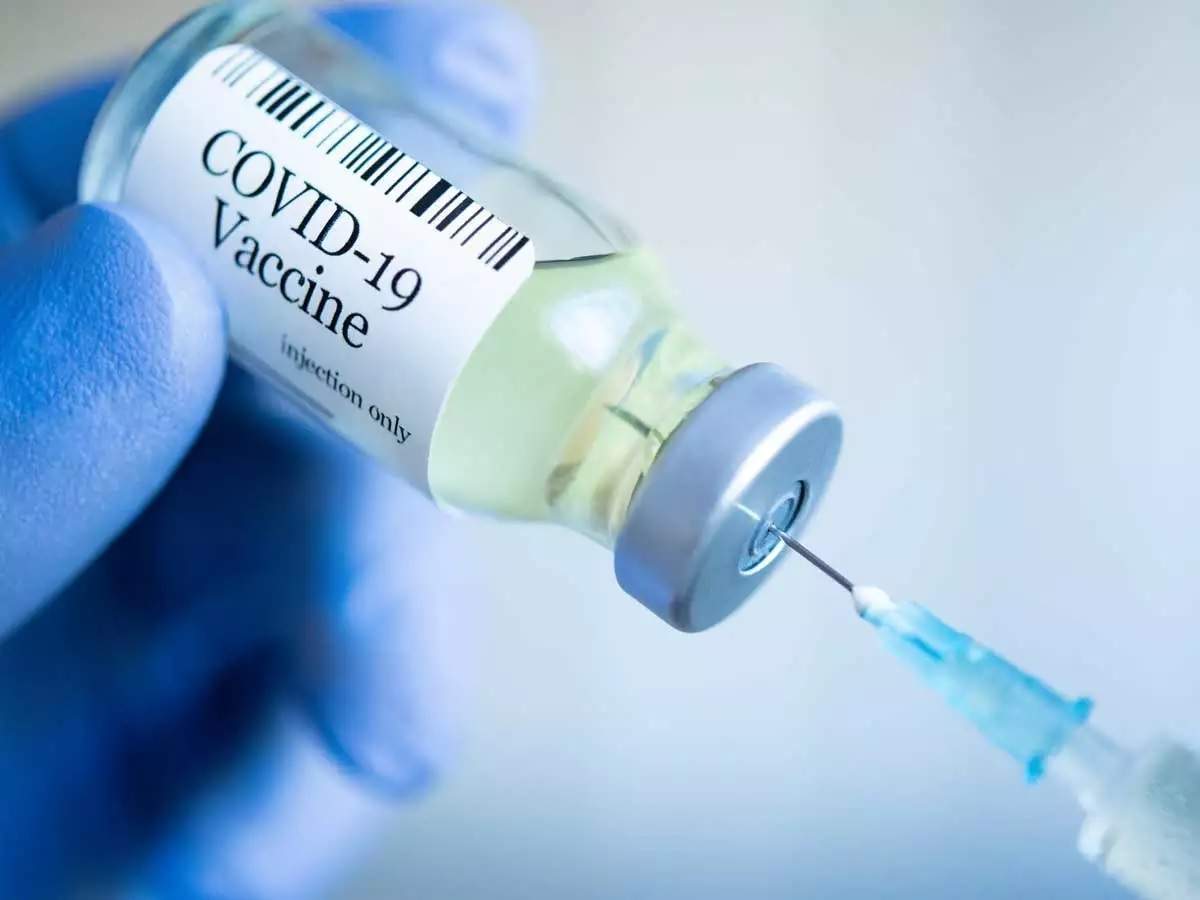 Palau, a small Pacific country has become the world's first country with the highest percentage of people being vaccinated against Coronavirus. The nation has vaccinated more than 99% of its eligible population and are fully protected now, the Red Cross said on Thursday.

Around 99% of Palau's population over 12 has been double vaccinated, stated the International Federation of Red Cross (IFRC) further praising the country for its "remarkable" pace of vaccination.

Referring to Palau government figures, the Red Cross said that out of 18,000 of its population, 16,152 people have been administered the Covid vaccine shots.

"It is important to celebrate the success of reaching high vaccination rates in many Pacific countries, including Palau, Fiji and the Cook Islands," said Katie Greenwood, the head of the IFRC's Pacific office.

Also Read: No quarantine for Covishield vaccinated Indians travelling to UK from Oct 11

Greenwood, however, added that we needed to try to get everyone vaccinated before the approaching cyclone season, "which threatens to damage homes and infrastructure, stretching resources and services needed to contain Covid-19".

According to an estimation by New Zealand's National Institute of Water and Atmospheric Research, the Southwest Pacific region could get up to 13 tropical cyclones between November and next April.

The Red Cross in a statement said that in the western Pacific Ocean, Palau, an archipelago of 500 islands is in the lead and ahead of Portugal, which was the world’s most vaccinated country with 80 percent complete immunisation.

Other Pacific nations are the front runners in the world when it comes to vaccination rates on a per capita basis, the organization said. Fiji with a population of 896,000 has immunised 96 percent of the country's eligible people with one dose and the Cook Islands with a population of 17,000 have fully vaccinated 96 percent of its eligible people.

On the other hand, small nations of the region like the Solomon Islands and Kiribati have immunised less than 10 percent of their population against COVID-19. According to Our World in Data, Papua New Guinea has less than 1 percent of the population fully vaccinated.