Meanwhile, the caretaker of Afghanistan, Amrullah Saleh has shifted to a safe place after his house was attacked by a helicopter, said reports. 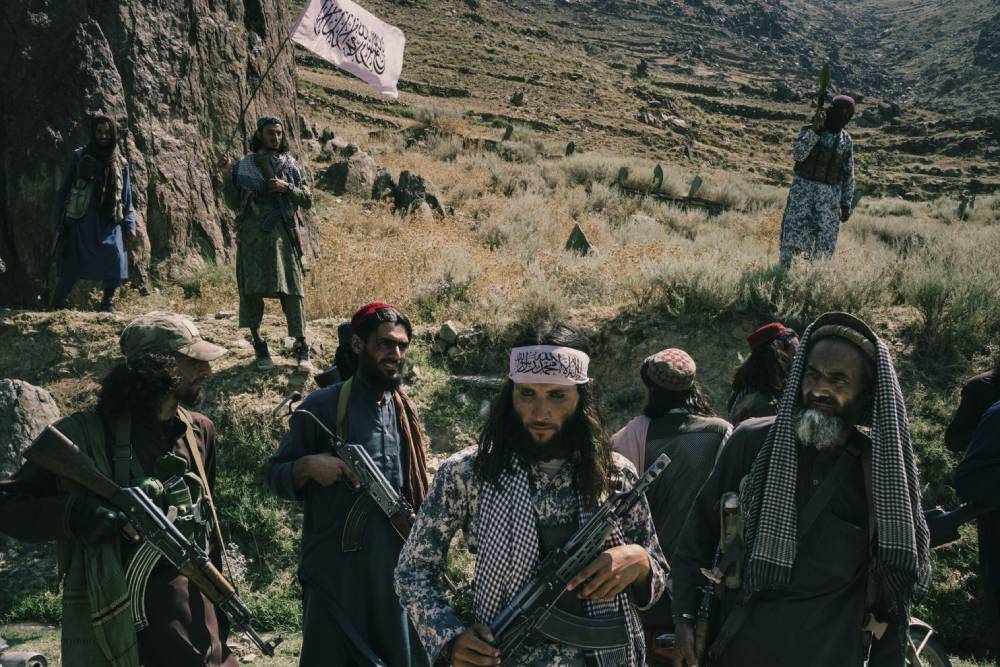 Panjshir province, the last resistance stronghold against the Taliban, has been "completely captured" after days of fighting the extremist group, said Taliban chief spokesperson Zabihullah Mujahid.

"With this victory, our country is completely taken out of the quagmire of war," Taliban chief spokesperson Zabihullah Mujahid said.

Following the quick defeat of the Afghan army last month and celebrations when the US forces departed from Kabul after 20 years of war, the Taliban turned to crack down on the resistance forces defending the mountainous Panjshir Valley.

The war intensified in the Panjshir region on Friday night and the National Resistance Front said two senior leaders of the force - Fahim Dashti, the front's spokesperson, and General Abdul Wudod Zara were killed during the battle with the extremist group. General Wudod, was the nephew of Panjashir resistance leader, Ahmad Massoud.

Meanwhile, the caretaker of Afghanistan, Amrullah Saleh has shifted to a safe place after his house was attacked by a helicopter, said reports.

Pictures shared on social media showed the Taliban fighters standing at the front gate of the Panjshir provincial governor’s compound.

No comment has been made yet by the resistance force leader Ahmad Massoud on the Taliban claim.

On Sunday, Massoud had said that they are willing to desist the fight and start negotiating if the Taliban leave the region.

The NRF had earlier pledged to fight the Taliban, however, was ready to negotiate with them. But the early discussions didn’t lead to any progress.

Noted for being the location for resisting the Taliban in the 1990s and Soviet forces in the 1980s, the Panjshir valley has remained aloof from not being able to be controlled by any of these militias.

However, shortly the National Resistance Front of Afghanistan on its Twitter account called the Taliban claim of capturing Panjshir valley false.

"The NRF forces are present in all strategic positions across the valley to continue the fight. We assure the ppl of Afghanistan that the struggle against the Taliban & their partners will continue until justice & freedom prevails," the Front said.