A unique phenomenon appeared in the sky just a few minutes before 7 in the evening. 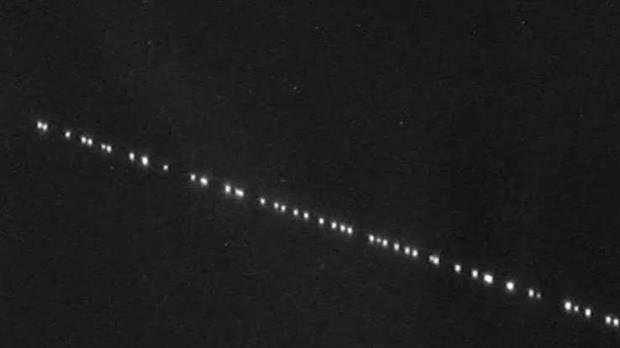 On Friday night, the people of Punjab’s Pathankot witnessed a strange moving line in the sky. This phenomenon has left the residents of the area confused.

The darting line was seen just a few minutes before 7 pm.

Have a look at the video here:

Later it was out that this line was SpaceX's Starlink satellite.

Earlier, this year a similar phenomenon was witnessed in Gujarat's Junagadh and the surrounding region. At that time, experts claimed that the bright line is of a satellite which is passing through a low earth orbit.