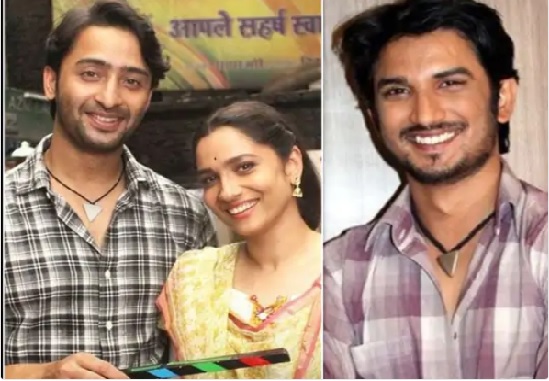 The show Pavitra Rishta, which started from 2009 and went off air in 2014, is soon making a comeback with its second season, Pavitra Rishta 2. While last season the pair of Ankita Lokhande and Sushant Singh Rajput played the character of Archana Manav, this season Shaheer Sheikh has replaced the late actor. The first promo of the show to be streamed on Zee5 soon has also been released, seeing that the fans have been reminded of Sushant Singh Rajput.

Ankita Lokhande recently released the first promo of Pavitra Rishta 2 on social media, in which she and Shaheer Sheikh's beautiful journey is shown. Sharing this, the actress wrote, 'Love to hoga hi in the air, when Manav and Archana are there. Join their journey of love which is soon going to be a holy relationship. Coming soon on Zee5.

A few hours before the promo, Ekta Kapoor shared some glimpses of the last season. Along with this, Ekta has told that the show is being released in Ganesh Utsav which is on 10th September. Although the release date of the show has not been announced by the makers.