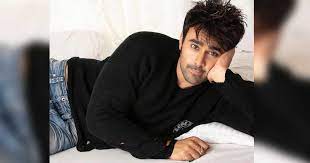 Pearl V Puri, a television star who was recently detained by the Mumbai Police Department for allegedly raping a kid, was given bail. He was apprehended in Mumbai's Vasai area after a juvenile victim and her mother filed a police report, and a case was filed under IPC Section 376 (rape) and the Protection of Children from Sexual Offenses Act (POCSO) Act, 2012. 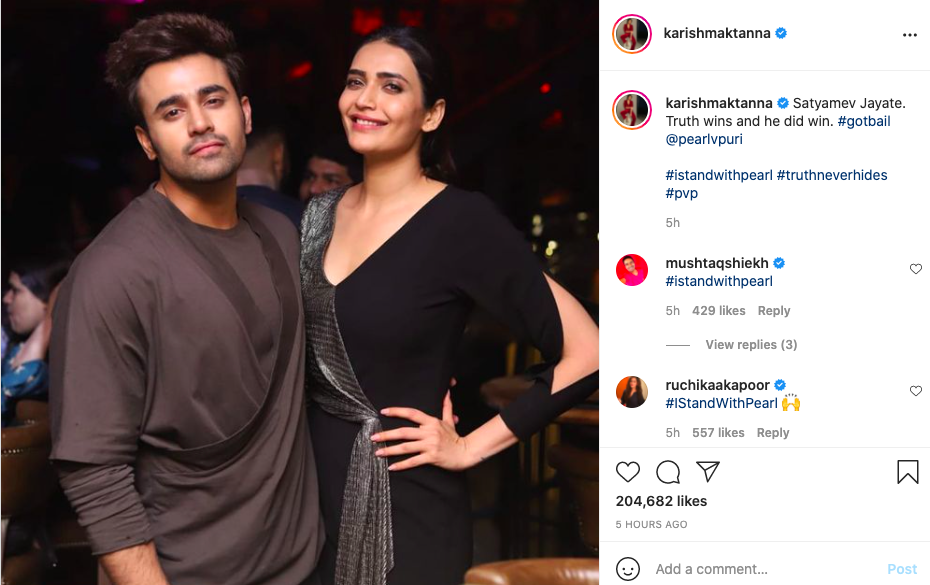 Meanwhile, a lot of celebrities have come out in support of the actor, claiming that the allegations are false and baseless. Producer Ekta Kapoor shared a long note on Instagram where she expressed her disappointment at the events that have transpired. 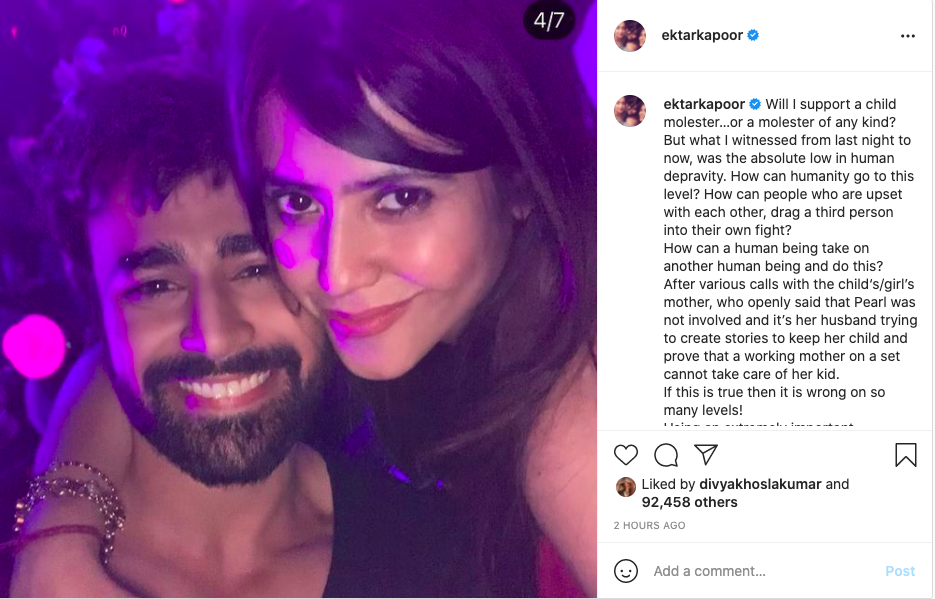 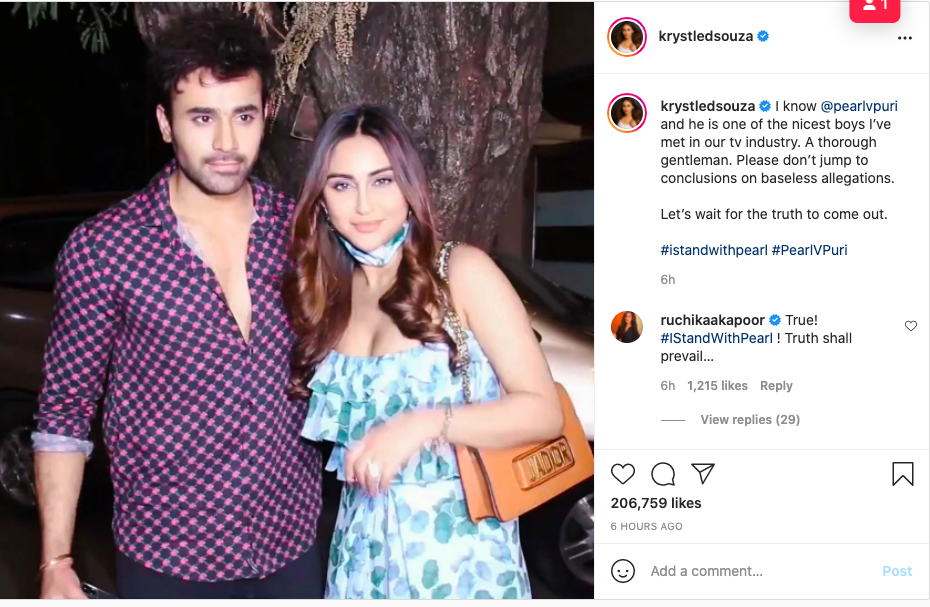 Actress Krystle D’souza shared a picture with Puri and wrote, “I know @pearlvpuri and he is one of the nicest boys I’ve met in our TV industry. A thorough gentleman. Please don’t jump to conclusions on baseless allegations. Let’s wait for the truth to come out." 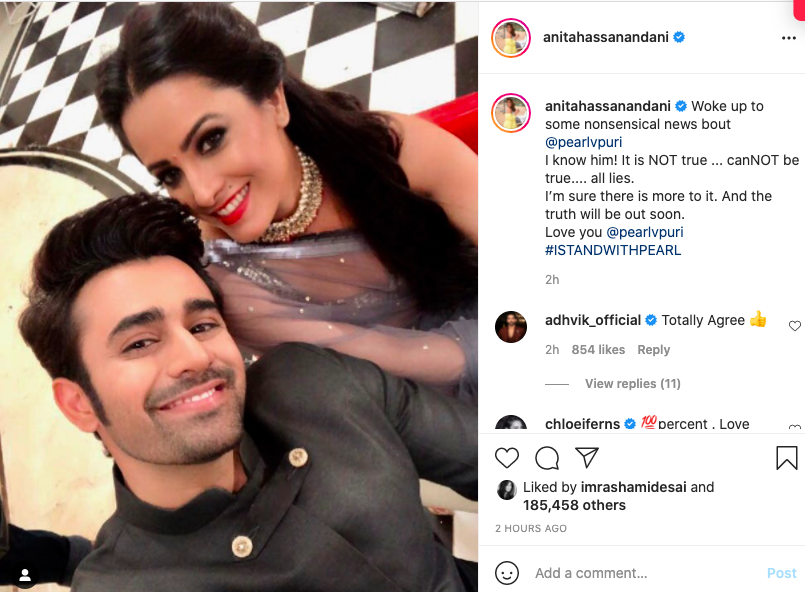 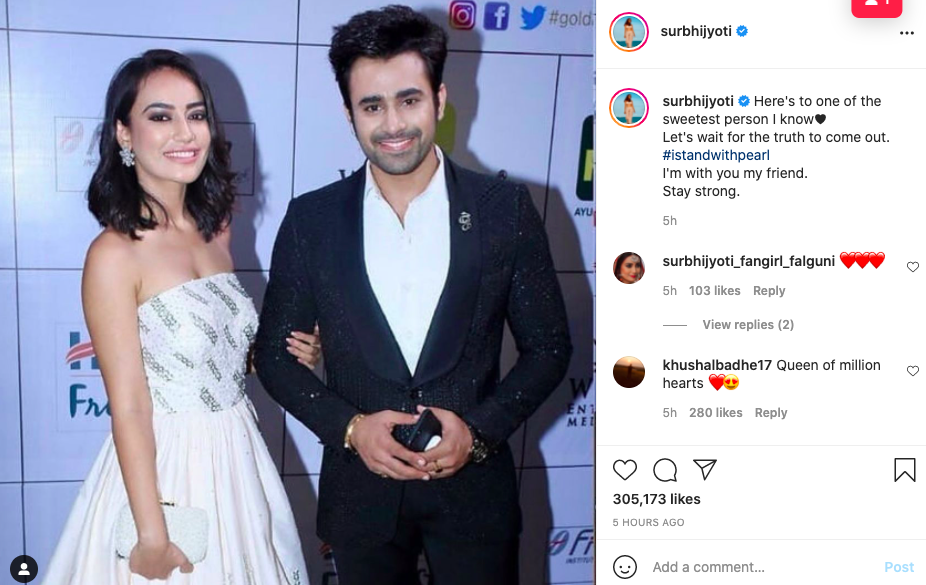 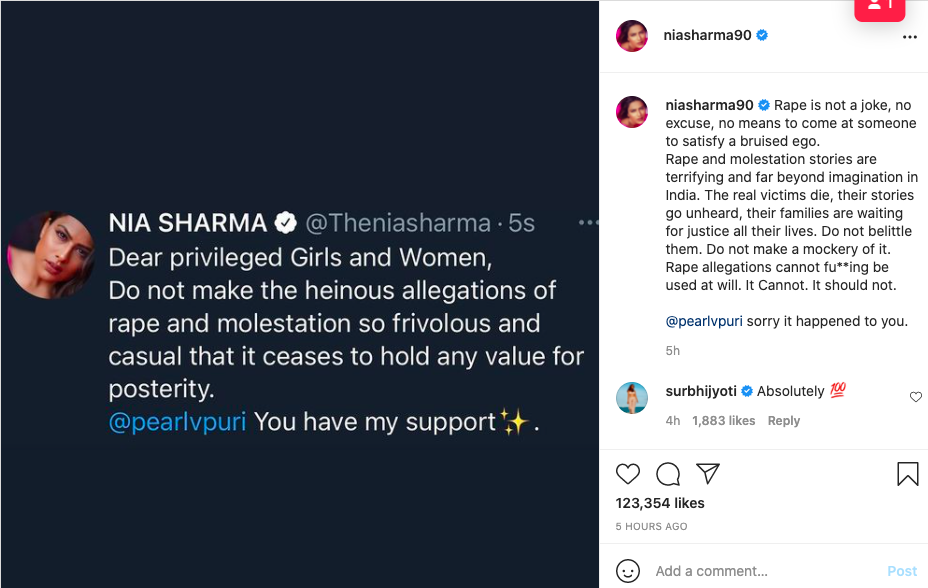 Anita Hassanandani, Nia Sharma, and Surbhi Jyoti have all spoken out in support of the actor, stating that the truth will prevail.

Pearl V Puri is yet to comment on the rape allegations.