Over 300 mobile phone numbers of opposition leaders, journalists and business people were on the target list of Pegasus spyware. 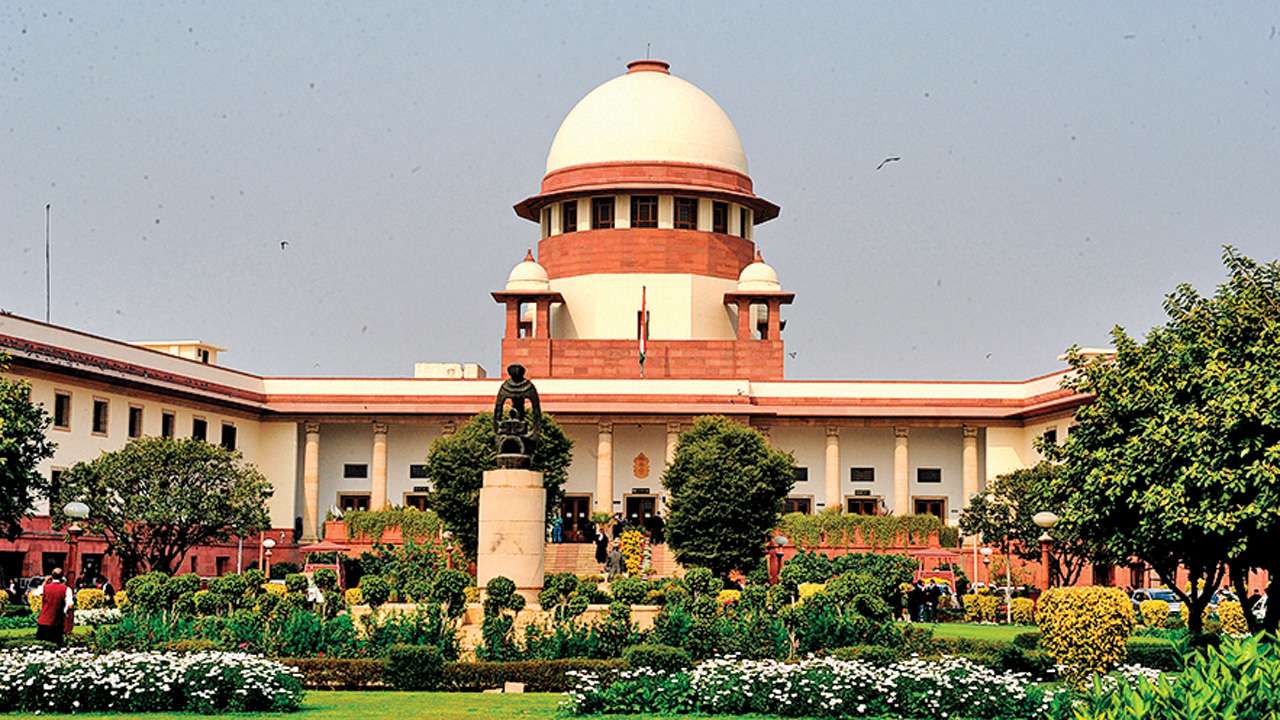 The Supreme Court today set up a three-member committee to probe the Pegasus spyware snooping allegations. This committee will be supervised by a retired top court judge Justice R.V. Raveendran, who will be assisted by Alok Joshi, former IPS officer and Dr Sundeep Oberoi.

A bench headed by Chief Justice N.V. Ramana said the court is rejecting the request made by the Union of India to allow it to set up the committee to probe the snooping allegations.

The Centre had argued that disclosing the details on the use of Pegasus spyware involves national security issues, as it refused to divulge any details.

The bench noted that the Centre filed a limited affidavit, which didn't make anything clear despite it repeatedly saying that the court is not concerned with issues of national security.

The database had at least 300 phone numbers of human rights activists, attorneys, journalists, politicians, and dissidents from across the country, according to The Wire.

The NSO Group also maintained that the snooping allegations were false and deceptive.