CoWin is an application created by the union government where citizens could register for booking Covid vaccination. 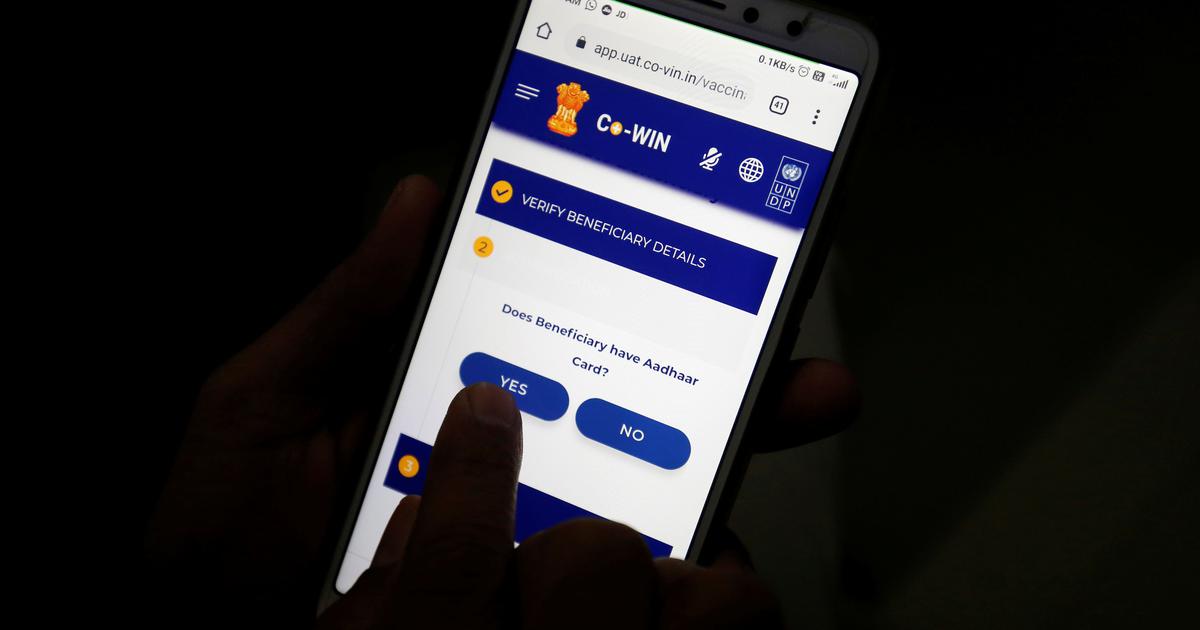 The Union Health Ministry on Tuesday said that those who have participated in Covid vaccine trials and were given vaccine and not placebo will be covered under CoWIN. The ministry informed that certificates will be generated for them for the app.

Placebo is an element or treatment said to have a therapeutic value.

In reply to a question if people who have been a part of clinical trials of the Covid vaccine will be furnished with a certificate by CoWin, Lav Agarwal, Joint Secretary in the ministry, stated that those who took part in the vaccine trials were allotted with a paper certificate. However, later questions if the participants will be covered under the CoWin were addressed.

Given that, Mr Agarwal said order has been issued relating to the certificate.

"We have asked the ICMR (Indian Council of Medical Research) to give us a list of people who participated in clinical trials and based on that list, certificates for them will be generated on CoWIN. In clinical trials, some people are given placebo while some are given the vaccine so certificates of only those who were given the vaccine will be generated," he told the media.

Also Read: Centre Clarifies That CO-WIN Platform Is “Robust And Can Handle Load” On Rumours That It Crashed

CoWin is an application created by the union government where citizens could register for booking Covid vaccination. The app automatically generates a digital certificate once the person has received both shots of the vaccines.

Mr Agarwal further said that people who participated in the clinical trials will be provided with a certificate and in those trials which were involved in the emergency use authorisation.

"The ongoing trials will not be disturbed," he added.

Meanwhile, India so far has administered a total of 44.58 crores of Covid vaccines acroß the country surpassing several nations' tally.

The health ministry said on Tuesday, over 36.87 lakh people were given the vaccine shot.

Five states that have administered over 2 crores total Coronavirus vaccine doses in the age group of 18 to 44 years are Gujarat, Madhya Pradesh, Maharashtra, Rajasthan and Uttar Pradesh.