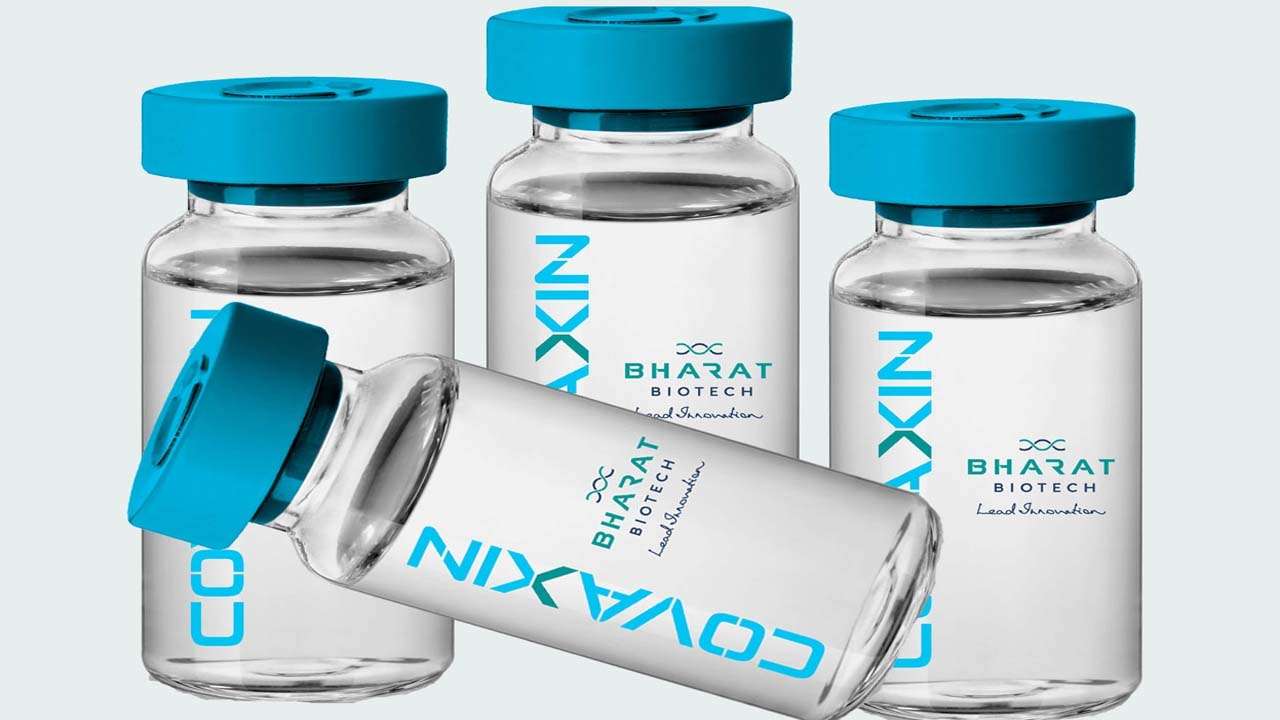 India is devastated by the second wave of coronavirus. It is the most affected country around the globe due to which International flights were banned from India. But now as the vaccination drive has been ramped up in the countries, many countries have relaxed the ban on flights from India.

As per the sources, the countries are only allowing those passengers with vaccination proof either approved by their own regulatory or the World Health Organization’s Emergency Use Listing (ELU). The list issued includes AstraZeneca, Janssen (in the USA and Netherlands), Covishield, Moderna, and Sinopharm BBIBP. Bharat Biotech’s Covaxin does not find a place in WHO’s guidelines.

According to the latest document by WHO, ‘Expression of Interest’, India’s Bharat Biotech has expressed a concern to join the Emergency Use Listing. Informing about the further process World Health Organisation has stated that a pre-submission meeting would be conducted in May-June after the meeting dossier would be submitted on the behalf of the company. After reviewing the documents a decision would be taken. This is a lengthy process and will take time.

Vikram Shroff, an immigration expert has said, “As the vaccine is not on the WHO’s EUL the traveler may be considered as non-vaccinated.”

On Saturday, The Indian government dismissed reports claiming that people who are fully vaccinated with Covaxin may not qualify for traveling abroad as several countries are yet to approve the vaccine.

Union Information and Broadcasting Minister Prakash Javadekar said during a press briefing that such claims on travel ban are baseless.

"The World Health Organisation (WHO) has not taken any decision on banning people from traveling who have been vaccinated with Covaxin. Covaxin is one of the most effective vaccines to date," Javadekar said.

Vaccination Drive phase three has been commenced in the country from May 1. People are getting jabs from two vaccines – Covishield and Covaxin. Recently, Russia’s Sputnik V has also joined the list.