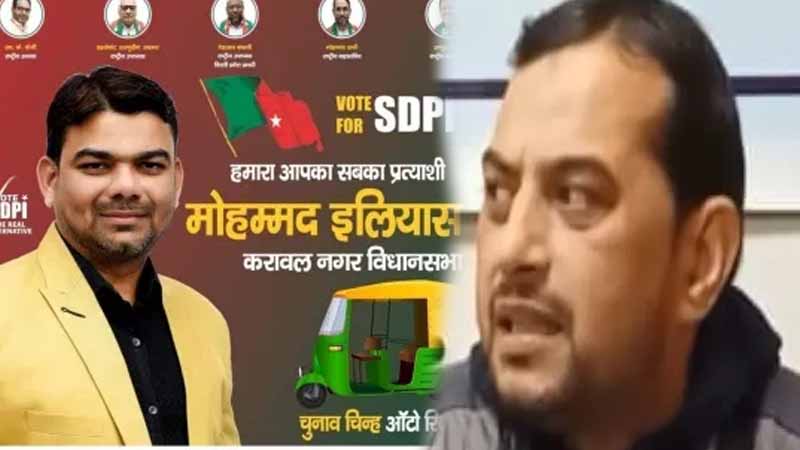 Popular Front of India (PFI) Delhi chief Parvez Ahmed and Secretary Mohammad Iliyas were arrested by the Special Cell in connection with the Delhi riots.

"The duo has been arrested for their alleged role in instigating the people during the Delhi riots," a senior official told over the phone.

"Their role has also surfaced in the funding of the riots," the officer said. Iliyas is a resident of Shiv Vihar, also contested in the 2020 Delhi Assembly polls from Karawal Nagar on a ticket from SDPI.

Parvez and Illiyas are likely to be produced before Delhi's Patiala House Court later.