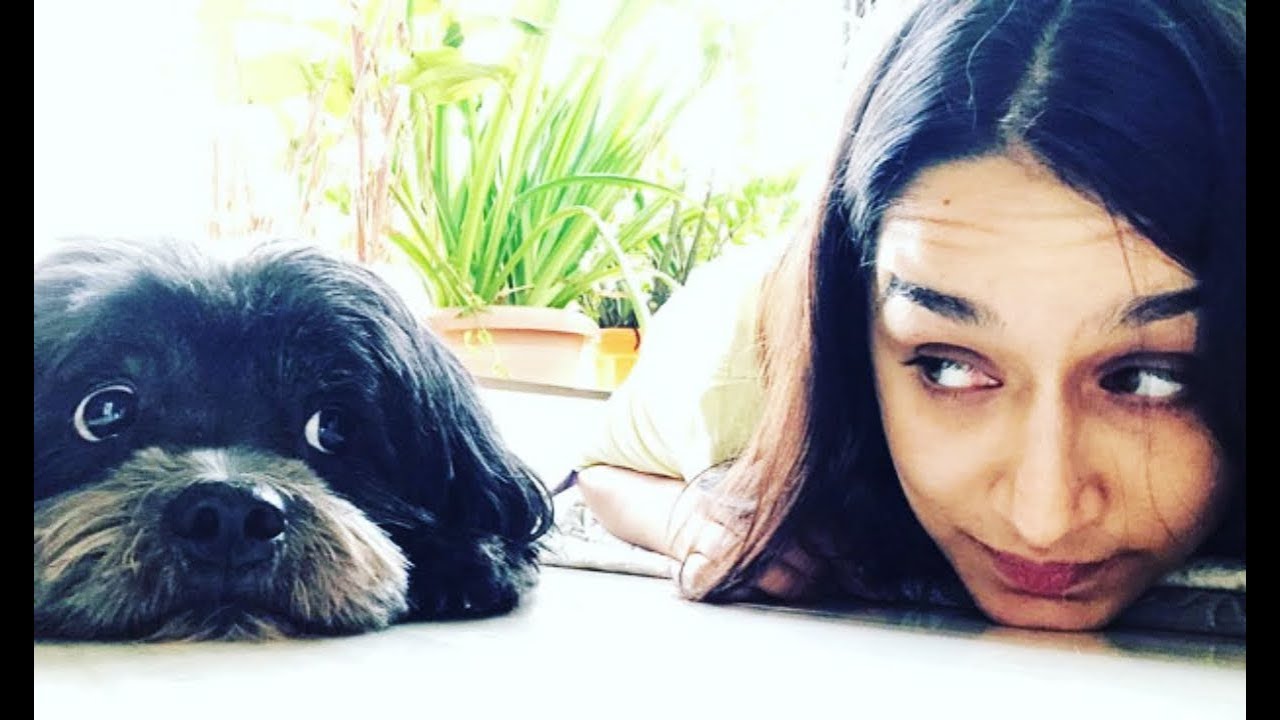 Shraddha Kapoor, who keeps on sharing her photos on Instagram, has posted a new snapshot of herself on the platform today. Her brother Siddhanth Kapoor and their cute pet puppy Shyloh are also seen in the photo. Shraddha is seen in the shot with Siddhanth and Shyloh, watching a lovely sunset.

The three is lounging on the beach under a roof, enjoying a pleasant moment together. Shivangi Kolhapure, Shraddha and Siddhanth's mother, took their photo. We're guessing it was taken in April while they were on holiday in the Maldives. 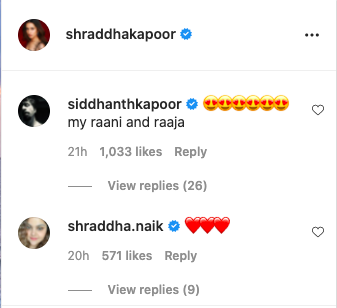 In a comment section, Siddhanth dropped a sweet note for Shraddha and Shyloh. He wrote, "My raani and raaja (My queen and king)." Siddhanth added a few awestruck emojis in his comment.

Shraddha had shared several photos from her beach holiday in the Maldives on her Instagram account in April. Incase case you missed it, photos can be seen here. 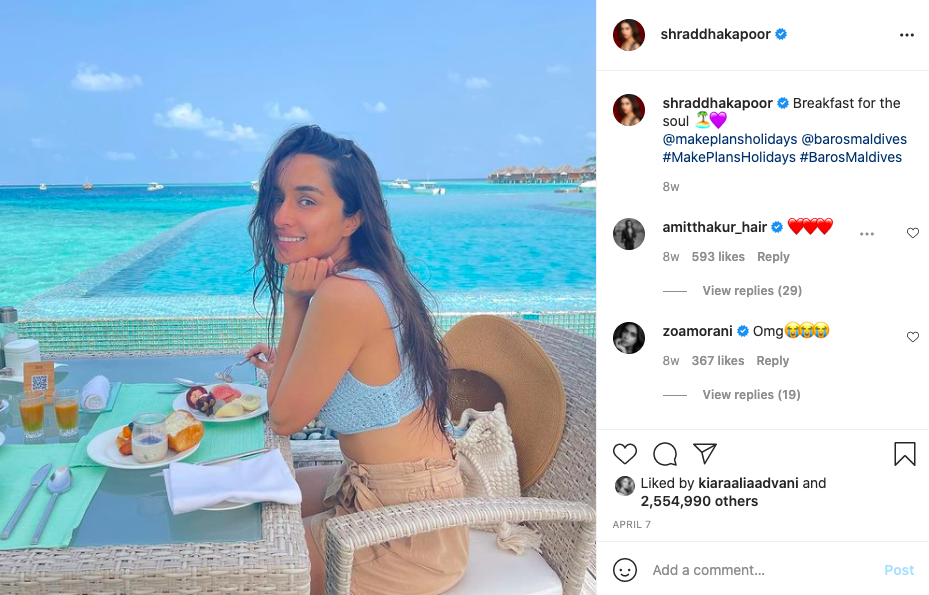 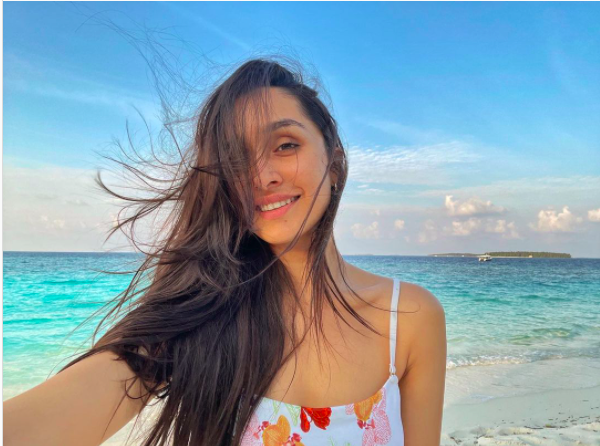 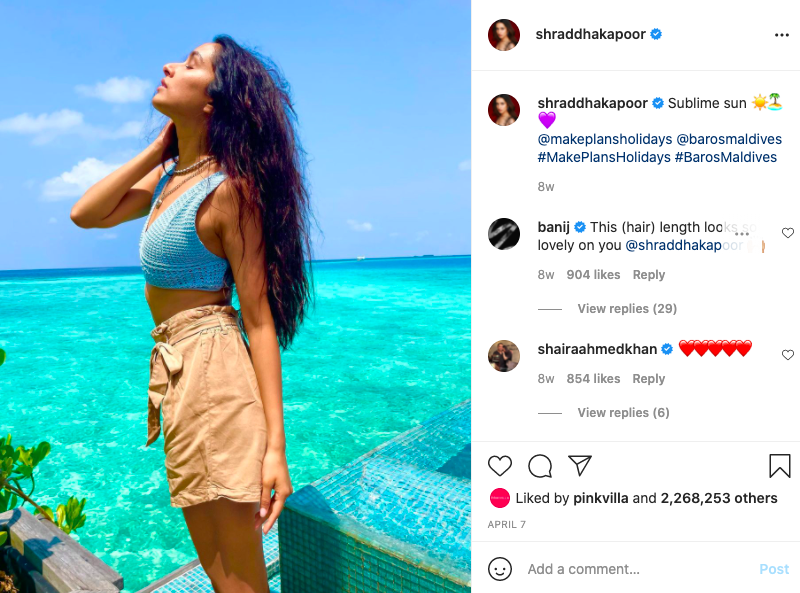 Shraddha Kapoor and her family travelled to the Maldives in the first week of April. The actress attended to the wedding of her cousin Priyaank Sharma and Shaza Morani. Priyaank Kolhapure is the son of actress Padmini Kolhapure(Shraddha's aunt) . Karim Morani's daughter Shaza is a film producer.

Shraddha Kapoor's most recent film was Baaghi 3, which was released in 2020. Luv Ka The End, Teen Patti, Aashiqui 2, Ek Villain, Haider, Half Girlfriend, and Chhichhore are just a few of her credits. Shraddha is now preparing for the upcoming Naagin trilogy. Nikhil Dwivedi will direct and produce the series.

Siddhanth Kapoor, on the other hand, is an actor who has appeared in films such as Shootout At Wadala, Ugly, Jazbaa, Haseena Parkar, and Bhoot - Part One: The Haunted Ship. Siddhanth's next film, Chehre, has been postponed.