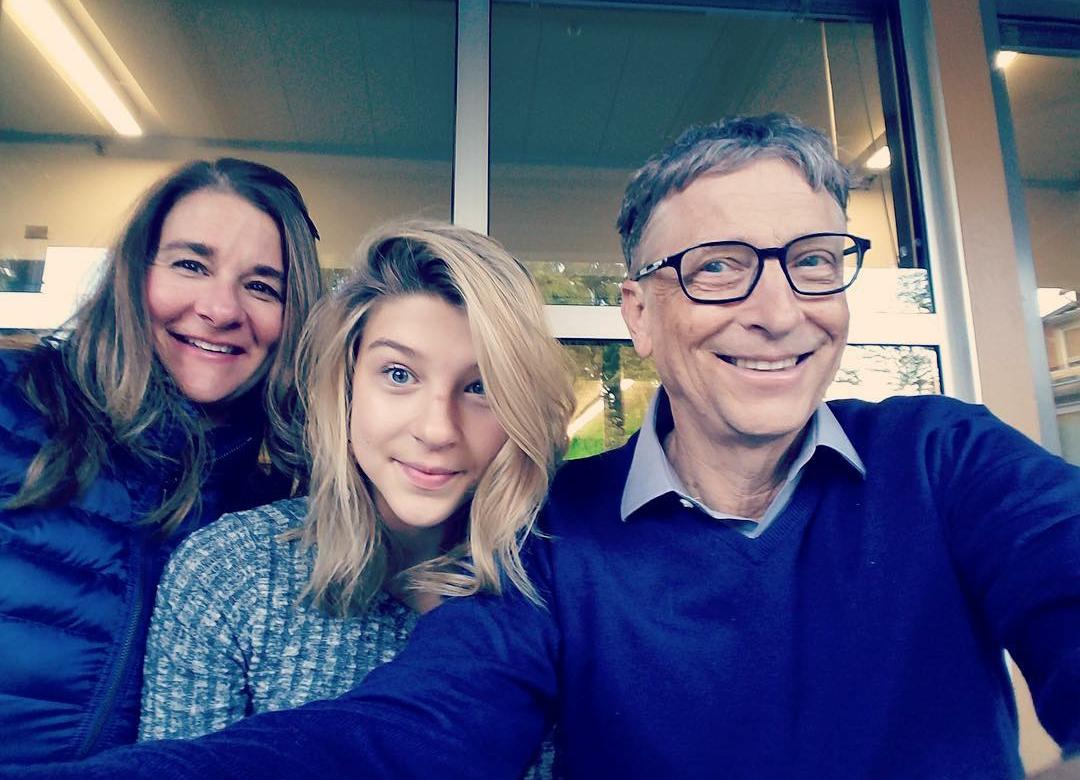 Bill Gates and Melinda Gates dropped a Monday blaster for the world. The couple known for their philanthropic has now headed for divorce after 27 years of their marriage. The duo released a statement on their social media accounts. The statement reads, “after a great deal of thought and a lot of work on our relationship, we have made the decision to end our marriage. Over the last 27 years, we have raised three incredible children and built a foundation that works all over the world to enable all people to lead healthy, productive lives. We continue to share a belief in that mission and will continue to share a belief in that mission and will continue our work together at the foundation, but we no longer believe we can grow together as a couple in this next phase of our lives. We ask for space and privacy for our family as we begin to navigate this new life”.

The couple is separating from ties of marriage but will remain close-chairs and trustees of the Bill and Melinda Gates Foundation. Co-founder of Microsoft Corp. Bill Gates is the world’s fourth-richest person. On the other hand Melinda Gates ages 56 is the former Microsoft manager who has been a champion for social causes like global health and equality for women.

In one of the documentaries shot by Netflix, ‘Inside Bill’s Brain’ the audience got a rare look at the couple’s relationship. In this docu-film, Bill revealed that how strongly he weighed in on the decision to marry Melinda. In the same documentary Melinda was also seen speaking about him. She said, “he wanted to be married, but he didn’t know whether he could actually commit to it and run Microsoft”. The documentaries also showed that he had written the pros and cons of getting married.

As now the couple has decided to part ways we dug out few moments of the couple shared on social media. From their family pictures to valentine's wishes, the shared wholesome picture of their private life. 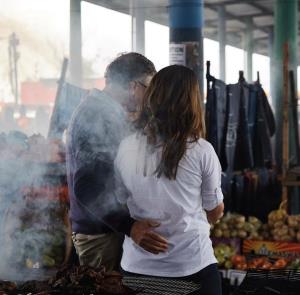 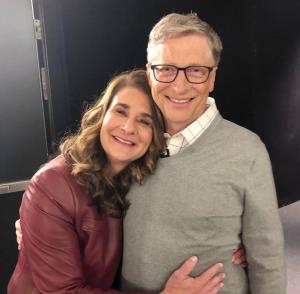 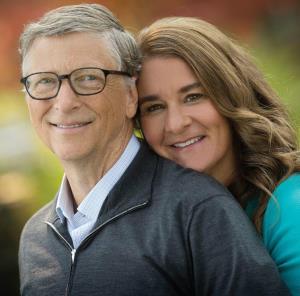 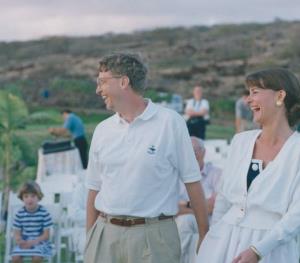 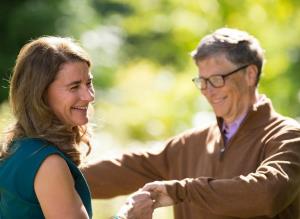 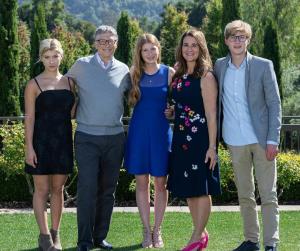 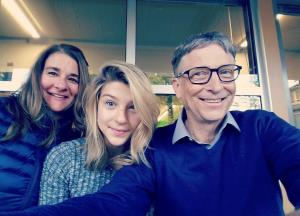 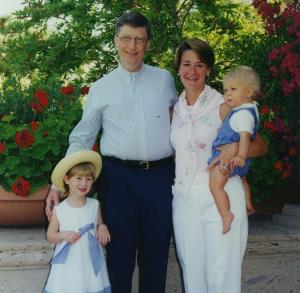 Get the latest update about Celebrities Instagram, check out more about cofounder of microsoft, photostory, melinda gates news & bollywood news