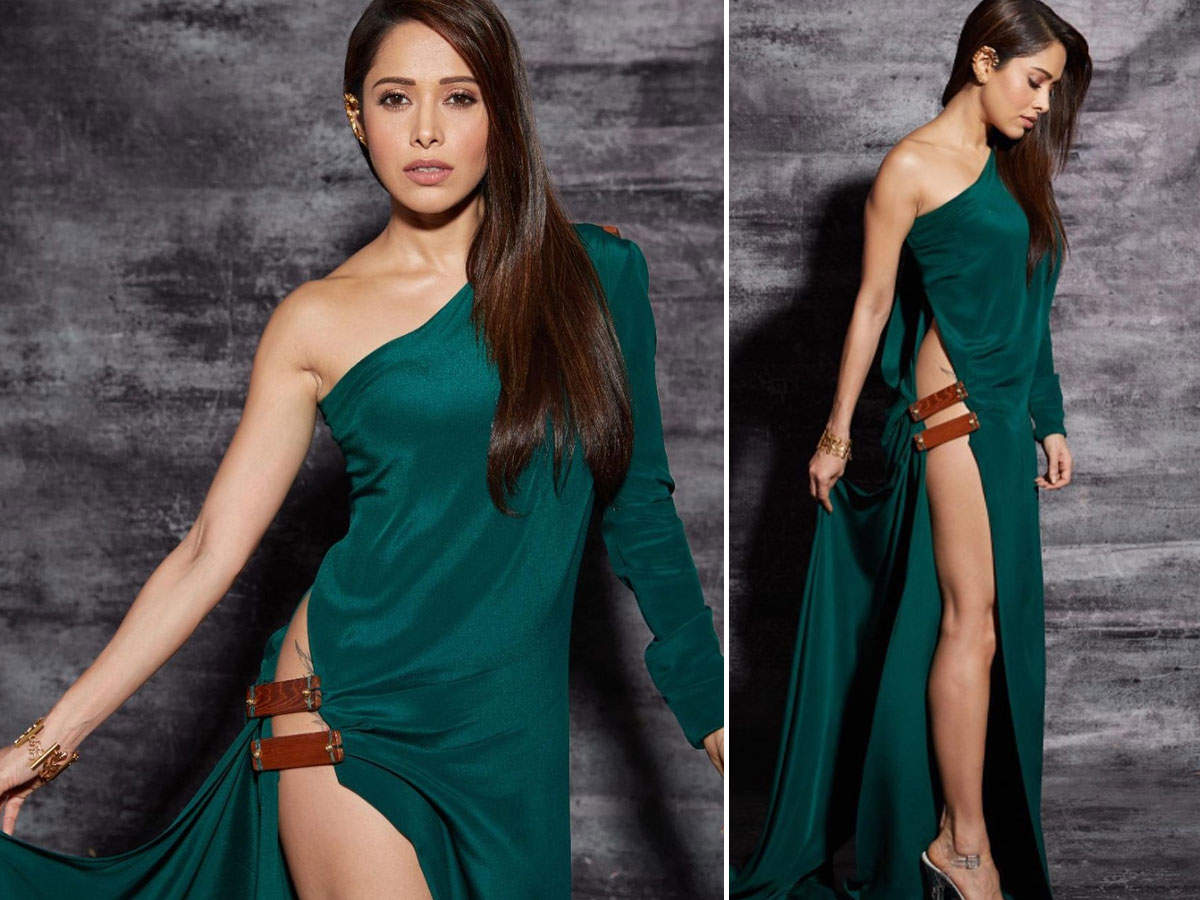 Apart from her films, Nusrat Bharucha, a Bollywood actress, is also a hot issue for glamorous pictures. Nusrat has frequently shared her stunning photographs on social media. In these photos, Nusrat has a tattoo on her body, although few people are aware that it is incomplete.Let us know the reason behind this.


Tattoo was first seen in the award show
Nushrat Bharucha's tattoo was first spotted last year when she arrived at the Amazon Filmfare Awards dressed in a green coloured west high slit dress. The tattoo on Nusrat's thigh was first noticed in this dazzling gown.

Tattoo made in 2018
Nusrat got this tattoo in Georgia during the filming of her superhit film "Sonu Ke Titu Ki Sweety" in 2018. Nusrat got the tattoo in her spare time because the film was to be shot for 10-12 days and she wasn't needed in most of the scenes.

What is in Nusrat’s tattoo?
A phoenix bird with flowers on its wings is featured in Nusrat's tattoo design.  Nusrat liked this tattoo very much. She found this tattoo artist online and had it done.
Also Read: Birthday Special: Did You Know Sonam Kapoor’s First Job Was That Of A Waitress In A Chinese Restaurant ?

Nusrat’s tattoo is incomplete
Nusrat stated that his tattoo was not yet finished. She stated that she was unable to withstand the pain after an hour. Sh e estimated that this tattoo took her 6-7 hours to complete. Nusrat wanted to add something more to it, but she was afraid of the pain, therefore she didn't get the tattoo done.

Will get tattoo done sometime
Nusrat claims that if she changes her mind, she will return to the same tattoo artist and have the remaining of her tattoo completed. Nusrat is currently satisfied and happy with her unfinished tattoo. 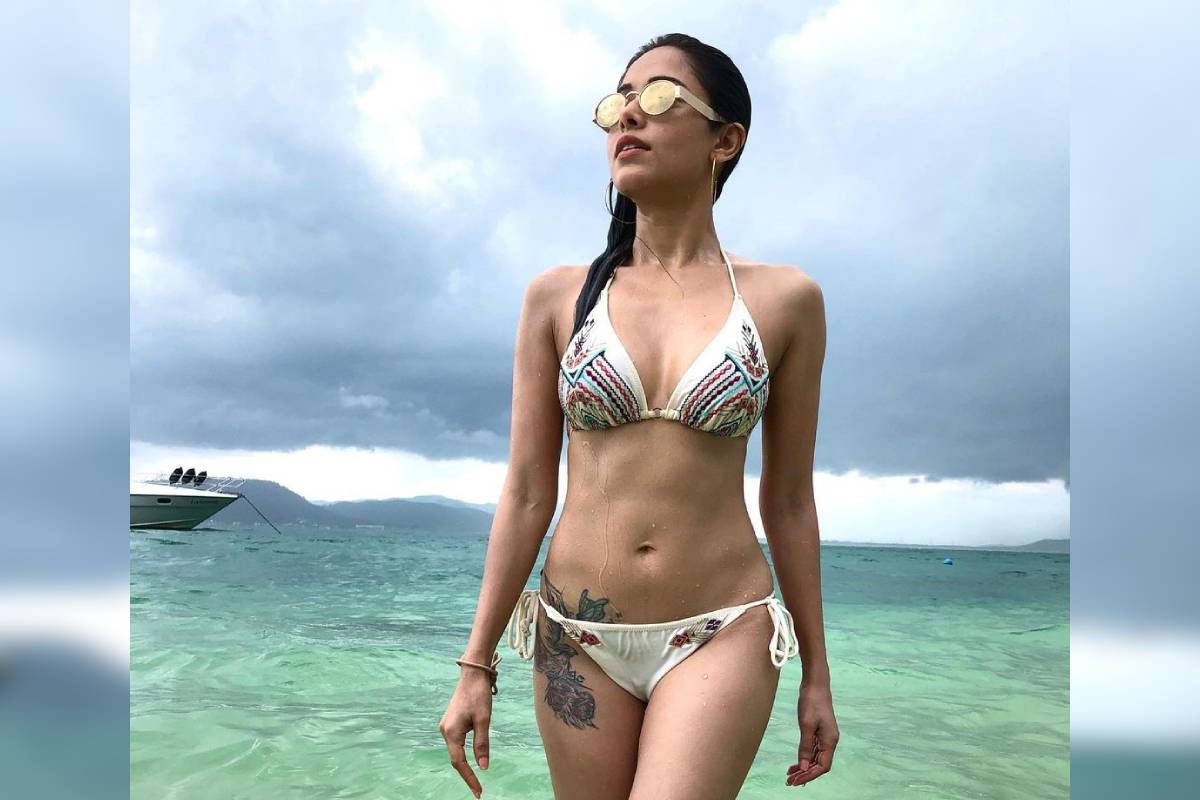 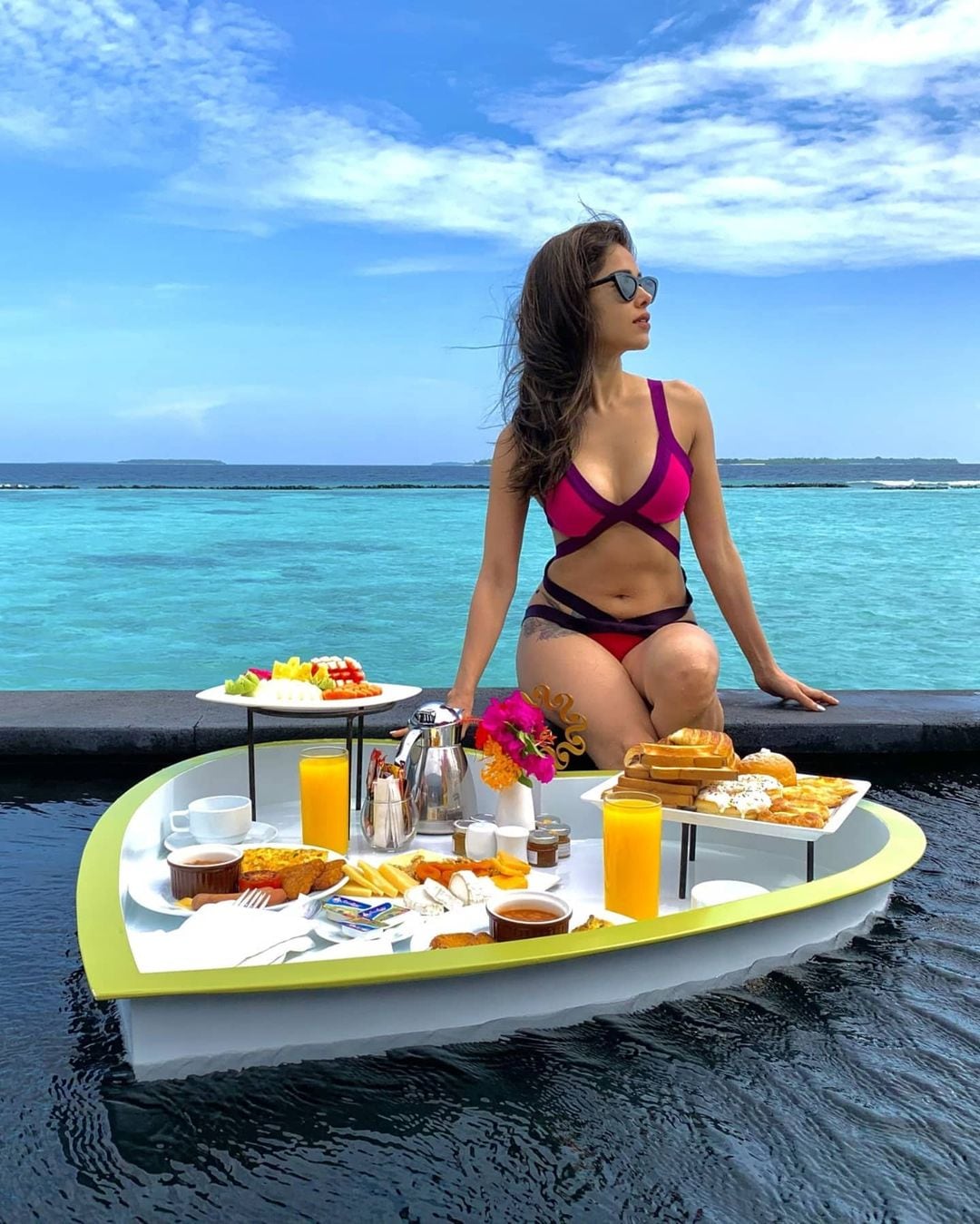 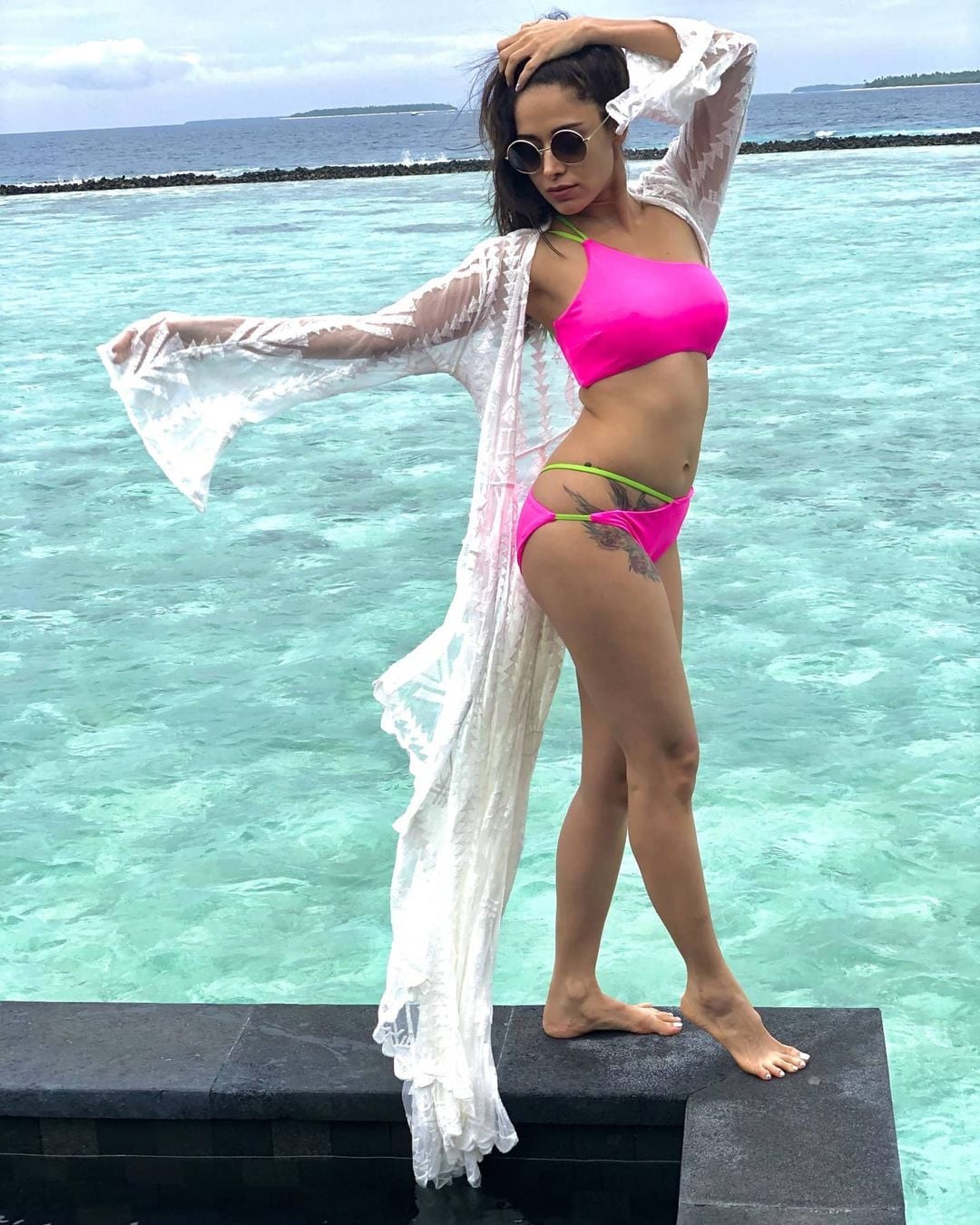 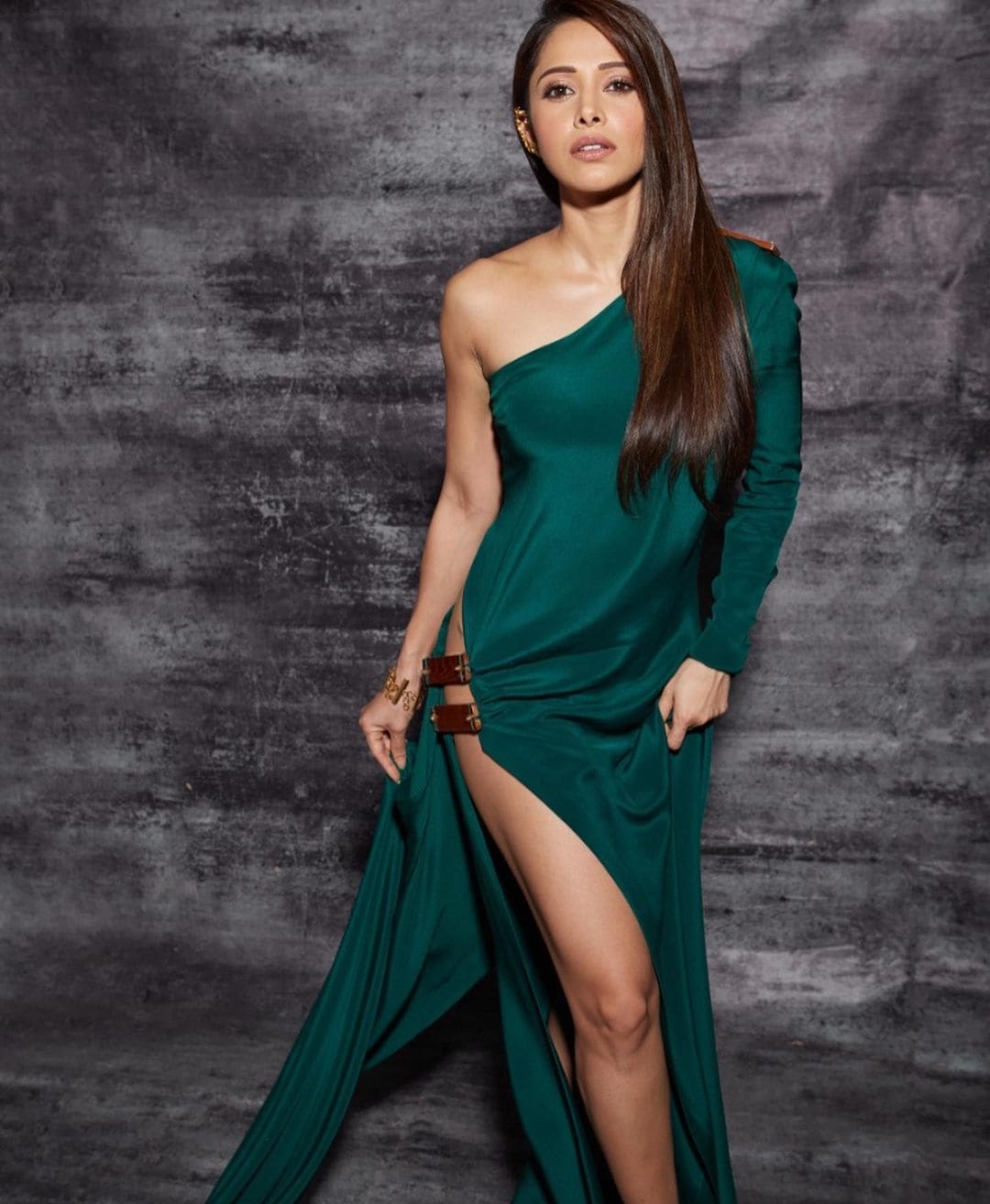