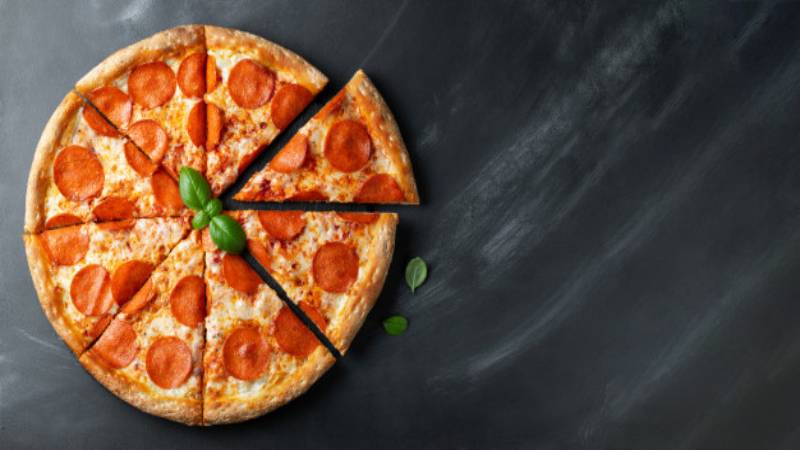 The year 2020 has brought many drastic changes in people’s life and eating habits are one of them. The pandemic has made people undergo a shift in their food choices. Comfort food was a priority, weather homemade or ordered from restaurants.

According to a report from British insurance comparison company MoneyBeach, Pizza,  globally, the Italian dish was found to be the most popular Google searched food among online users who looked up takeout options in 2020.

The report analyzed Google search data in 109 countries, and a whopping number of 44 nations had searched for “pizza takeaway” as a food-related query. Pizza was top takeaway search not only in its home country Italy, but many other countries like Barbados, Argentina, Morocco, South Africa and India, among many others.

Love for the spicy, the dish with melting cheese was also expressed by Indians as they searched it the most in 2020 and so did our neighbour Bhutan.

The top-searched takeaway food item in Pakistan was Indian food.

The second most popular food globally after Pizza was Chinese food which was searched in 29 countries, including the U.S., Mexico, Australia, the U.K. and of course China, searching for the cuisine.

The Japanese dish, Sushi became the only takeaway dish to hit double digits as the top search in 10 countries, earning the third position as the most popular dish worldwide.

Fish and chips came in 4th place with it being the most popular takeout search term in 6 countries, including Canada and Fiji.

Fried chicken is next on the list, and was the most popular in 5 countries.

Also Read: Try these pancakes made with goodness of Sweet Potato

While Indian food featured at number six place in the top 10 list becoming the top searched cuisine in four countries including Pakistan, Nederlands, Israel and Aruba.

Other food items amongst the most popular takeaway dishes in the different parts of the world were like Korean food, Thai food, tapas, tacos, burritos, pasta, kebabs and Malaysian food. But these were found to be popular search terms in fewer than 5 countries