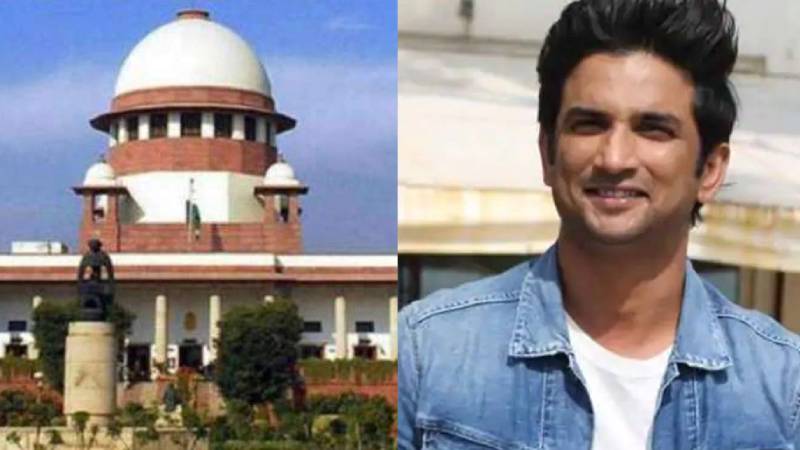 A plea has been moved in the Supreme Court questioning the silence on the part of the Central Bureau of Investigation (CBI) in connection with the status of its probe into the death of Bollywood actor Sushant Singh Rajput.

The plea moved through advocate Vineet Dhanda has urged the top court to direct the agency to complete investigation in two months and submit a report.

The plea contended that around four months ago, the top court had directed the CBI to conduct an enquiry into the case of Rajput's death.

Sushant was found dead on June 14 at his Bandra flat in Mumbai.

"This Court passed an order for CBI enquiry on August 19, 2020 and despite a lapse of almost four months, the CBI is yet to conclude its investigation and all the eager family members, fans, well-wishers of the late actor are yet to get a solace regarding the exact reason of the death of late actor Sushant Singh Rajput," said the plea.

The petitioner contended that the top court should not allow the probe to go on endlessly, instead fix a time frame of two months to complete the probe, and the CBI should submit a report in the top court too.

Also Read: YouTuber Rashid Siddiqee refuses to pay Rs. 500 crores in reply to the defamation notice served upon him by Akshay Kumar

"The CBI is not acting responsibly in the present case and there is a delay in the conclusion of the investigation of the case," said the plea.

The petitioner said "even in serious offences like murder, the law stipulates filing of chargesheets in 90 days but in the present case, the premier investigating agency has failed miserably in their role and the unnecessary delay in the case is bringing bad name to the administration of justice not only in our country but across the globe".