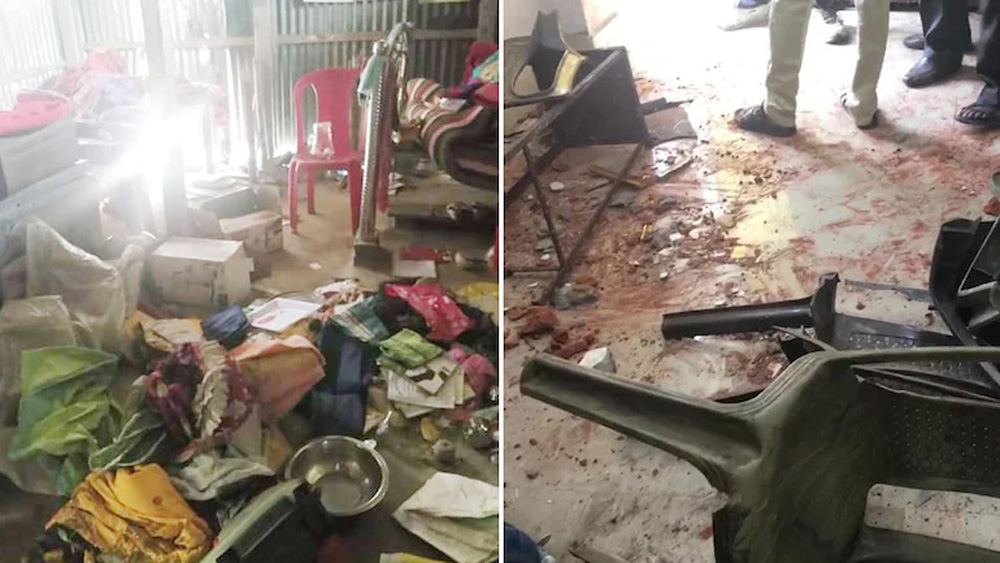 Prime Minister Narendra Modi spoke to West Bengal Governor, Jagdeep Dhankar after post-polls violence occurred in West Bengal. He showed anguish and expressed his concerns over the deteriorating law and condition in the state.

Allegedly TMC workers torched BJP party offices and looted homes. The clash resulted in the deaths of nine BJP workers as claimed by the party.

However, TMC has denied the accusations, and Mamata Banerjee has appealed for peace across the state.

Dilip Ghosh, BJP’s West Bengal unit chief said, “At least nine persons have been killed in the last 24 hours. A few hundred houses have been ransacked. Reports of violence were pouring in from all constituencies. We have shared video clippings.”

Also Read: Nationwide dharna by BJP on May 5 after TMC incited violence post-poll in WB

Following the violence, BJP said that it will hold a nationwide dharna on May 5. On the same day, TMC Chief Mamata Banerjee is expected to take oath as Chief Minister for the third time.

Earlier, after the assembly election results were announced, BJP candidate from Nandigram constituency Suvendu Adhikari was attacked by TMC workers. Stones were pelted on Adhikari’s vehicle after which he lashed out at TMC and accused them of creating an environment of terror in Bengal.